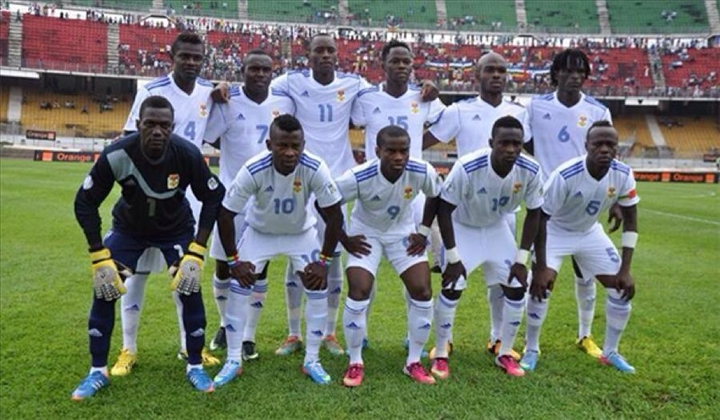 On Friday in Bangui, at the national technical center of the Central African Football Federation, the Central African Republic beat (7-0) an All Stars team, composed of some of the best players of the Division 1 championship. The match was played in three periods of 25 minutes each. The goals were scored by Isaac Ngoma (2), Soleil Mongolobao (2), Moustapha Djimet (2) and Flory Yangao. The Fauves will face Angola (1 June) and Ghana (5 June) in Luanda for the first two days of the AFCON 2023 qualifiers.