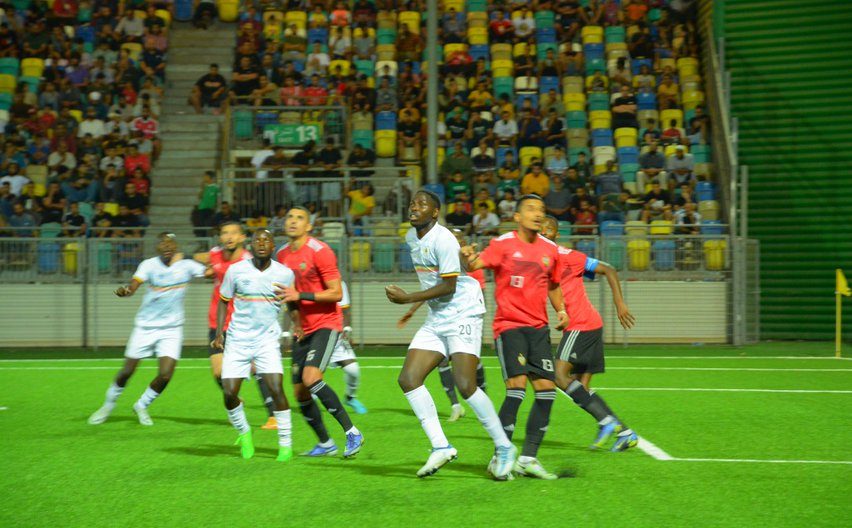 No winner between Libya and Uganda who played a friendly match on Wednesday, September 21 as part of the international break. The two teams separated on a goalless draw (0-0).

In front of their public, the Mediterranean Knights but for lack of having found the way to the net, produced a good game, settling for a long time in the opposing camp. But the defense of the Cranes was well in place to counter the Libyan offensives.