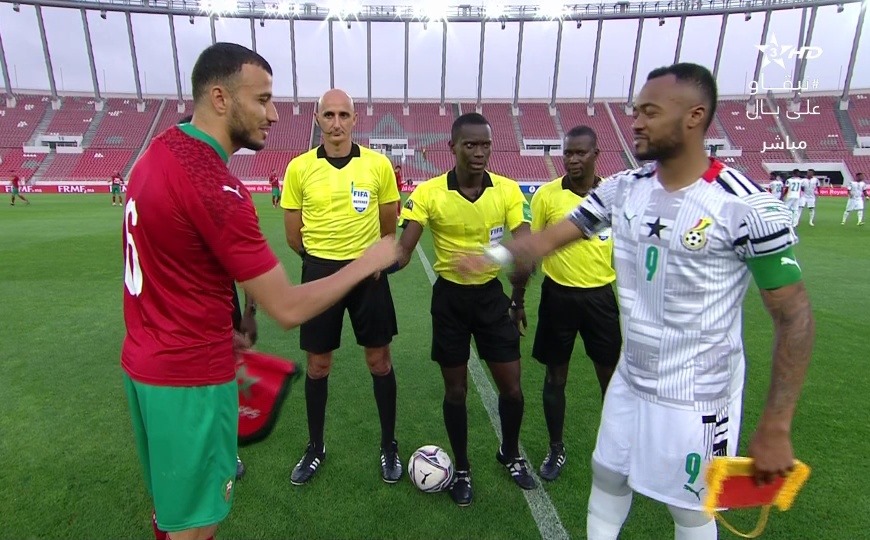 The Atlas Lions won their friendly match against the Black Stars (1-0) on Tuesday, June 8 at the Prince Moulay Abdellah Sports Complex in Rabat. The Moroccans, dominant most of the time, scored the only goal of the game in the second half.

Chelsea's Hakim Ziyech came off the bench to take a free-kick from the edge of the box which was met by Valladolid's Jawad El Yamiq after the Ghanaian goalkeeper had blundered.

The Moroccans thus obtained a convincing victory against a solid opponent. They will cross swords with Burkina Faso in four days in Rabat. In this match, Ilyas Chair (Queens Park Rangers) and Ayoub El Amloud (Wydad Casablanca) played their first minutes with the Lions.