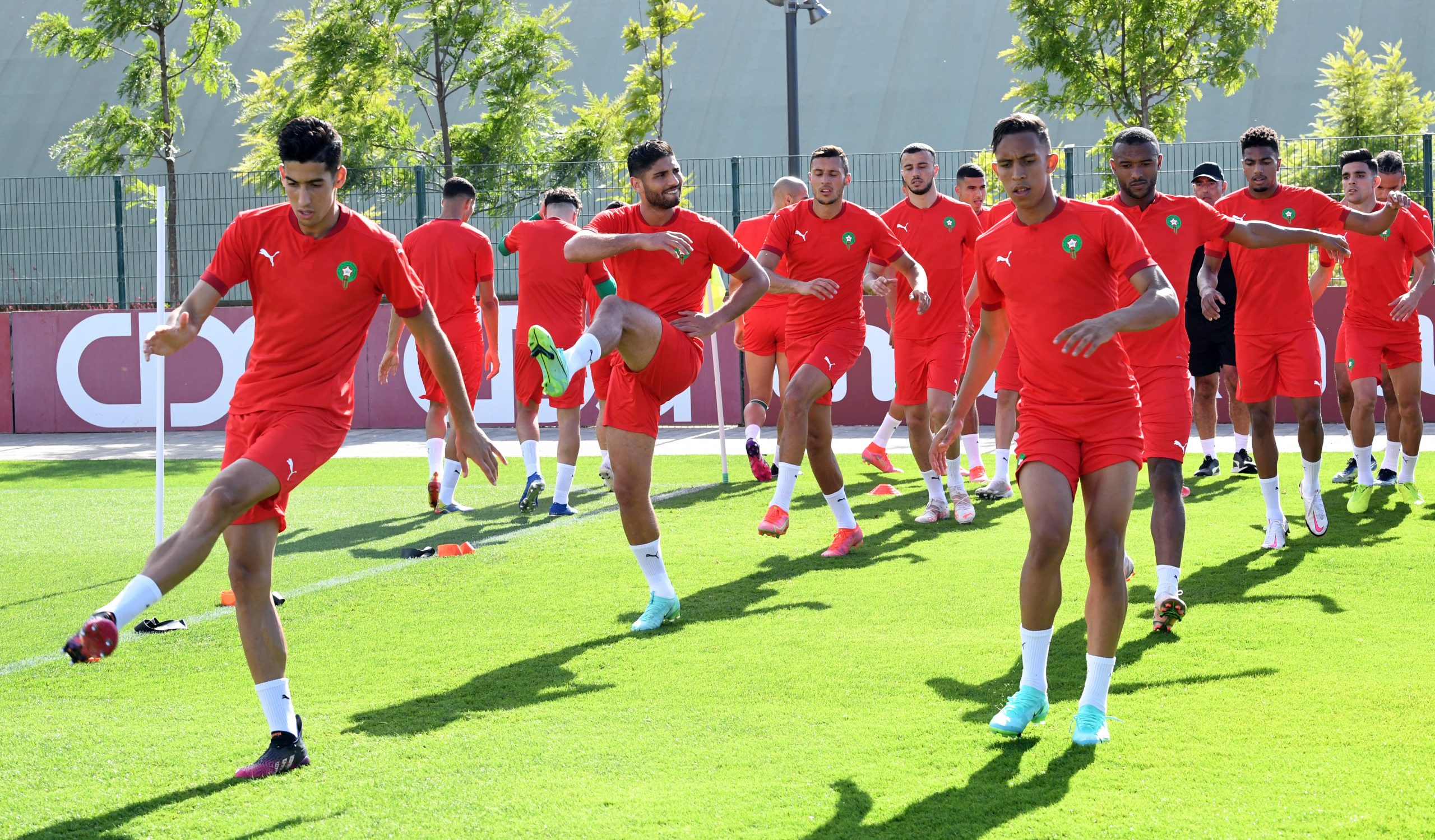 After securing its qualification for the next African Cup of Nations (CAN) in Cameroon in 2022, Morocco continues its preparation. The Atlas Lions have a real test this Tuesday, June 8 against Ghana at the Prince Moulay Abdellah Complex in Rabat. A difficult opponent that must be beaten to continue to progress.

"Ghana is behind us in the FIFA ranking. But it is a team that can bother us with its athleticism, its aggressiveness and its vivacity ", says the Moroccan coach, Vahid Halilhodzic.

"It's almost a World Cup qualifier..." he added, calling on his troops to have the right frame of mind. "If we win our two friendly matches and move up the FIFA rankings, it could be advantageous for us in the event of a play-off for the 2022 World Cup...", said Vahid.

Morocco will face Ghana without playmaker Hakim Ziyech. Adam Masina could also be missing due to a minor injury. The Atlas Lions have played the Black Stars ten times, winning four and losing three. Their last victory, however, came in 1997 (1-0) in Casablanca during the 1998 World Cup qualifiers.