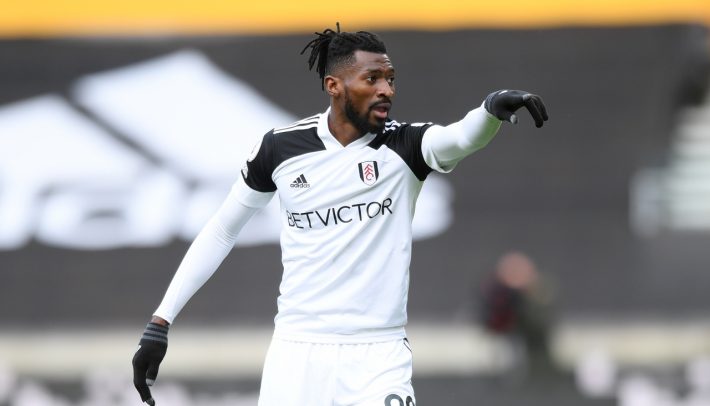 Andre-Frank Zambo Anguissa is of interest to AS Roma. According to La Gazzetta dello Sport, the Roman club have put their eyes on the Cameroon international. The club coached by José Mourinho is said to be very attracted by his profile.

However, Roma will have to sell before they can recruit the player. Several players are being pushed out of the club.

If the transfer were to go through, Zambo Anguissa would have a great challenge ahead of him. His club were relegated to the English second division last season.

The player, who has played for Marseille and Villareal, is valued at around €25m by Fulham.