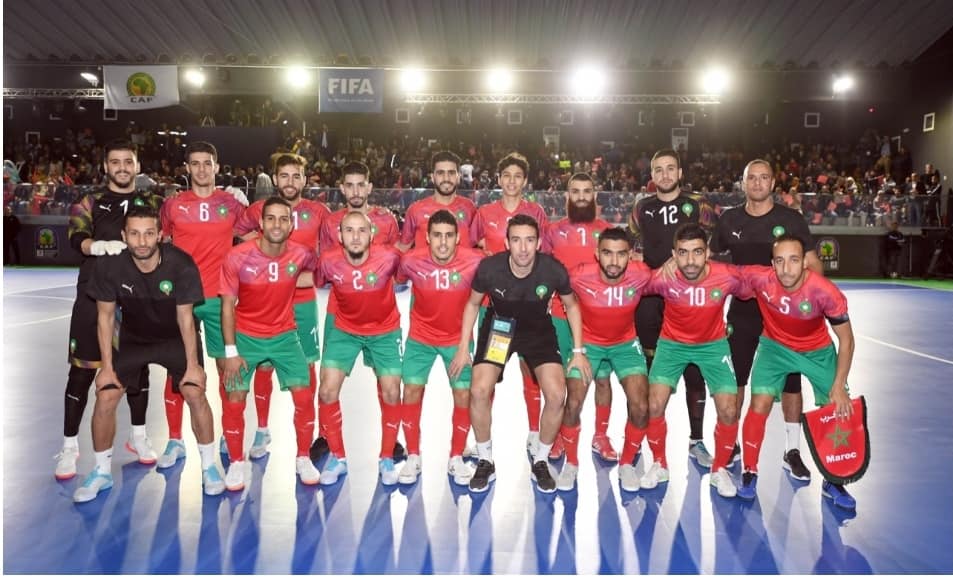 Morocco, recent winners of the Arab Cup in Egypt, now know their opponents for the next Futsal World Cup scheduled to take place in Lithuania from 12 September to 3 October. The Atlas Lions (pot 4), placed in group C of the draw made on Tuesday, June 1, will cross swords with the Portuguese, the Solomon Islands and Thailand.

The other African teams qualified for this competition now know their fate as well. Egypt will face Russia, Uzbekistan and Guatemala in group B. As for Angola, they will have to face Spain, Paraguay and Japan in group E. No easy task for the Palancras Negras.

The Atlas Lions qualified for the two previous editions of the tournament and were eliminated in the first round. But with their recent performances, Hicham Dguig's protégés will certainly aim for a better result on Lithuanian soil.