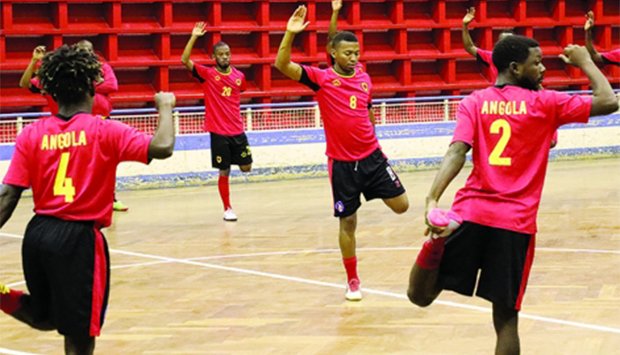 After the debacle of Egypt against Russia (0-9), Angola suffered almost the same fate at the Futsal World Cup. The Palancras Negras lost to Japan (4-8) on Tuesday 14 September for the first day of Group F. After this defeat, the Angolans must recover for their second match against Paraguay on Friday 17 September.

The Egyptians can get back into the competition on Wednesday. The Pharaohs meet Guatemala at 15:00 GMT.