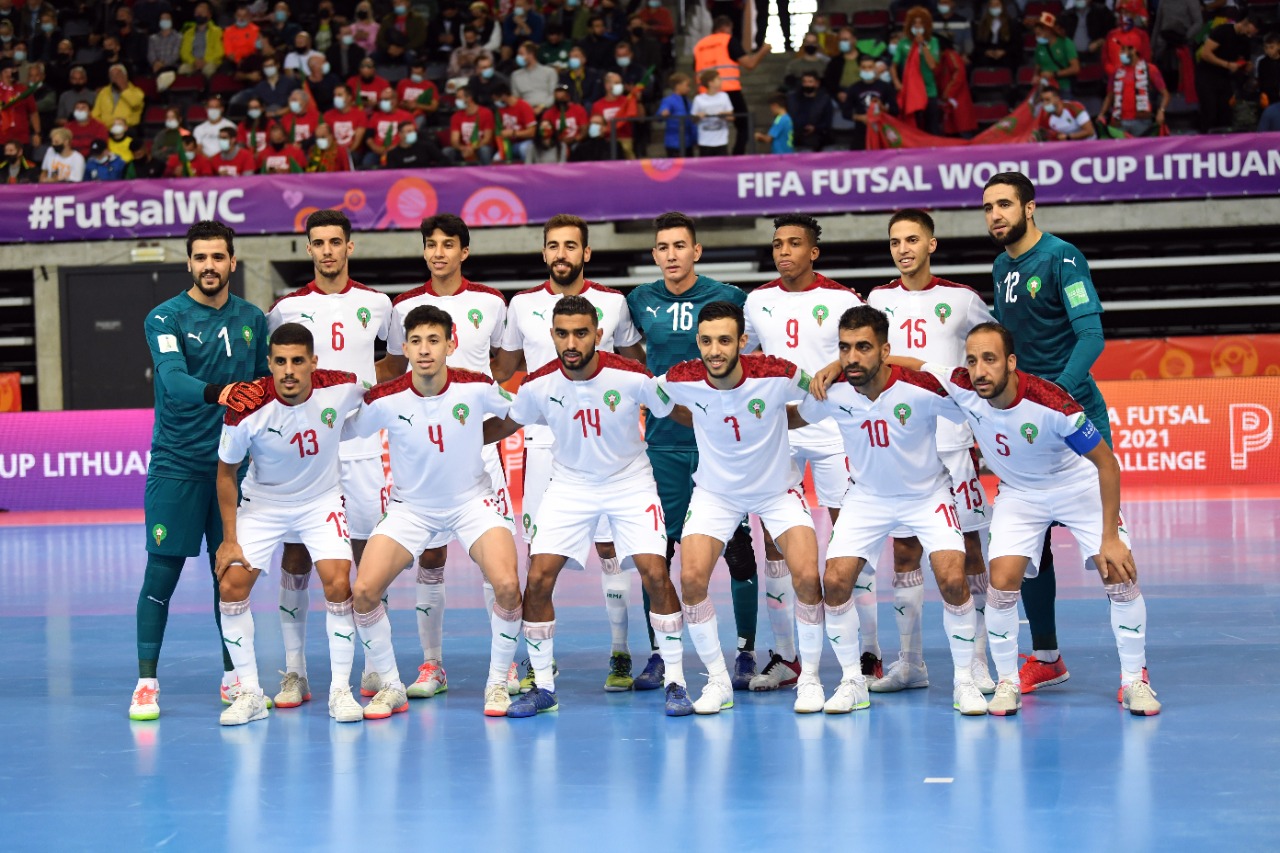 However, Morocco played their luck well. Brazil made the difference thanks to a free kick from Rodrigo in the 11th minute.

The only goal eliminates the Moroccans who were among the eight best teams in the world. Hicham Dguig's team had reached the 8th final by finishing 2nd in their group behind Ricardinho's Portugal. They then eliminated Venezuela in the Round of 16.

Brazil is still in the running and is still hoping to win its sixth title in this competition.