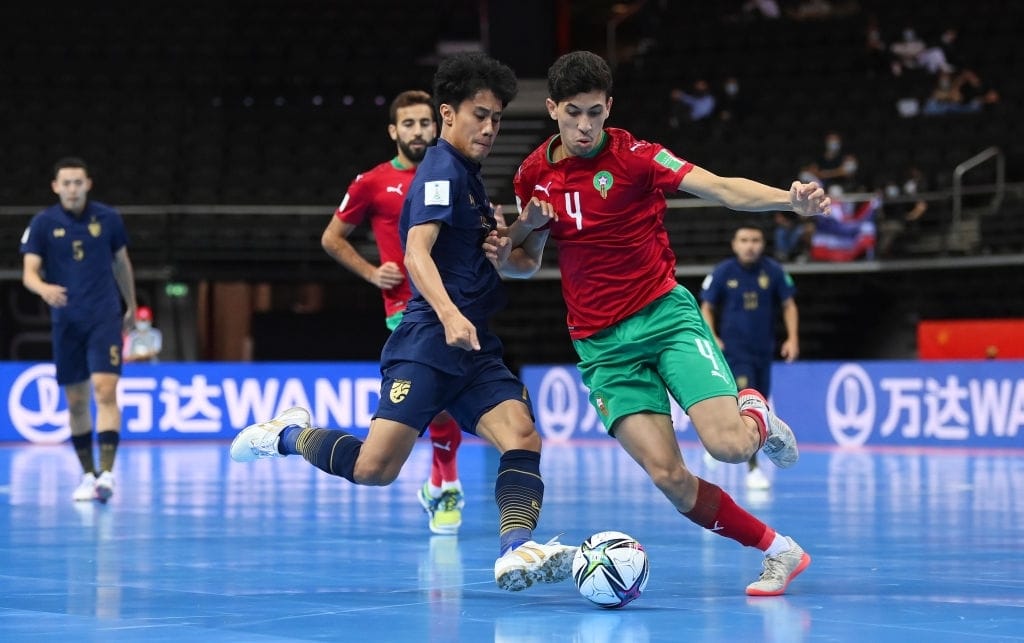 Morocco was leading until the last second, when it lost to Thailand (1-1) at the Zalgiris Arena in Kaunas (Lithuania) on Thursday, in their second game of the Futsal World Cup.

The Atlas Lions had opened the score in the first half through Youssef Jaouad. But, they then lacked finishing . They missed several opportunities to make the break before seeing Thailand back to score with 14 seconds left in regulation time.

With this draw, Morocco has 4 points and remains second in their group, but they will face the Portuguese ogre in the third match. The Atlas Lions will have to hold their own against the Portuguese if they are to qualify for the second round. And also, hope for a Thai slip-up against the last of the group, the Solomon Islands. Not an easy task for Hicham Dguig's men.