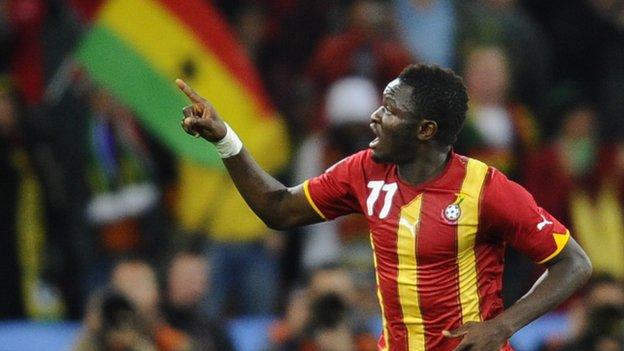 After a 20-year career, Sulley Muntari has decided to hang up his boots. The now 38-year-old ex-international announced the news on Sky Sports. "I just spent a few months with the local team [Hearts of Oak]. My son wanted me to play. I didn't play for almost three years, then my son decided to ask me to go and play. I did, but now I'm done," he said.