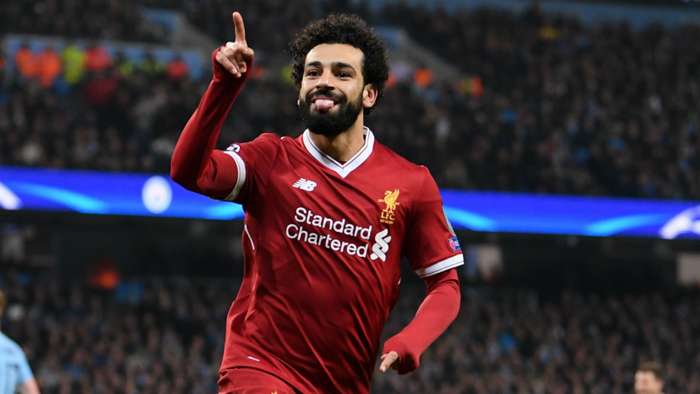 Liverpool's 33rd Premier League matchday opener was another poor affair. The Reds were held to a 1-1 draw at home by Newcastle. Liverpool had, however, opened the score very early thanks to Mohamed Salah (3rd). It is his 20th goal of the season. It was his 95th goal in 154 games in the English league. He joins legend Ruud Van Nistelrooy on the perking order of scorers.

The former Dutch striker scored the same number of goals in 150 appearances for Manchester United. And when it comes to African scorers in England's top flight, Mohamed Salah has climbed to the top of the podium. He equals Nigeria's Yakubu Aiyegbeni (95 goals in 252 games). By the end of the season, the Egyptian winger can certainly take second place from Togo's Emmanuel Adebayor (97 goals, 242 games). Ivorian Didier Drogba (104 goals, 254 goals) is at the top.