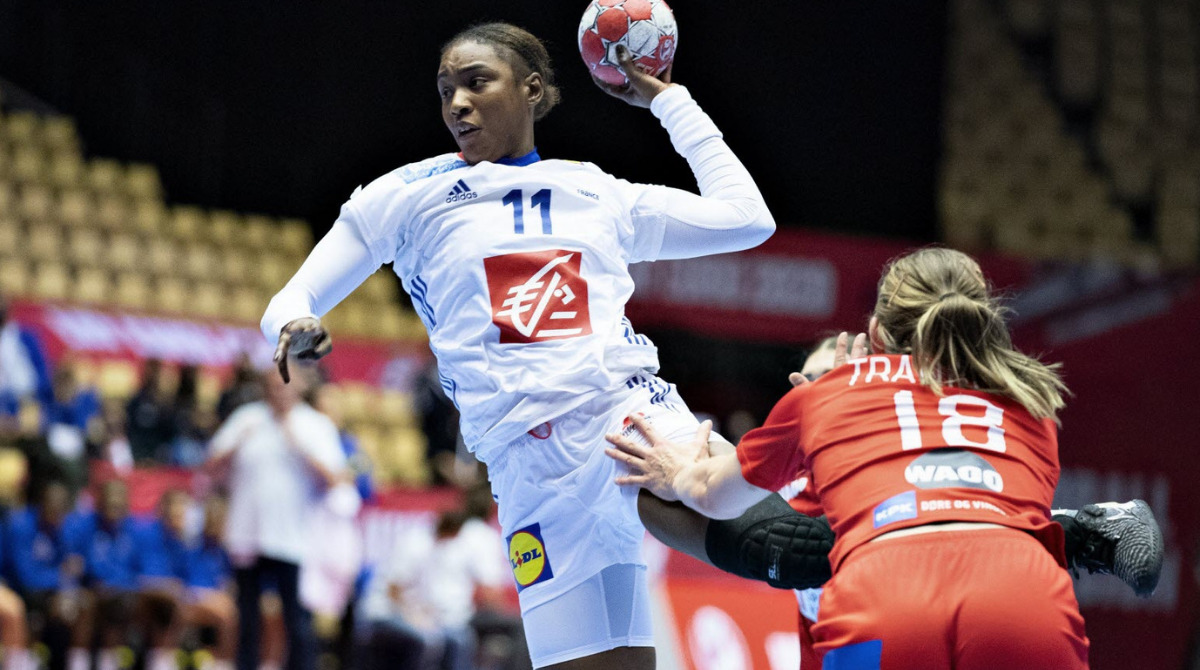 Right back Aïssatou Kouyaté (25), originally from Guinea, will be a player from Brest for the next two seasons.

The club has indeed concluded an agreement with the French international which ends the present fiscal year under the jersey of Besançon.  Club with which, she played the European championship last month.

"I'm going to change city, environment, so I'll have to adapt," explains the right-back. "I'm going to see if I can get used to it quickly. And it will be the same for the level of play, I'll have to raise it to perform well, even in the Champions League".

Aïssatou Kouyaté arrives to fill in for the departure of Ana Gros. She is therefore expected to form the duo the Polish international Monika Kobylinska on the right back.