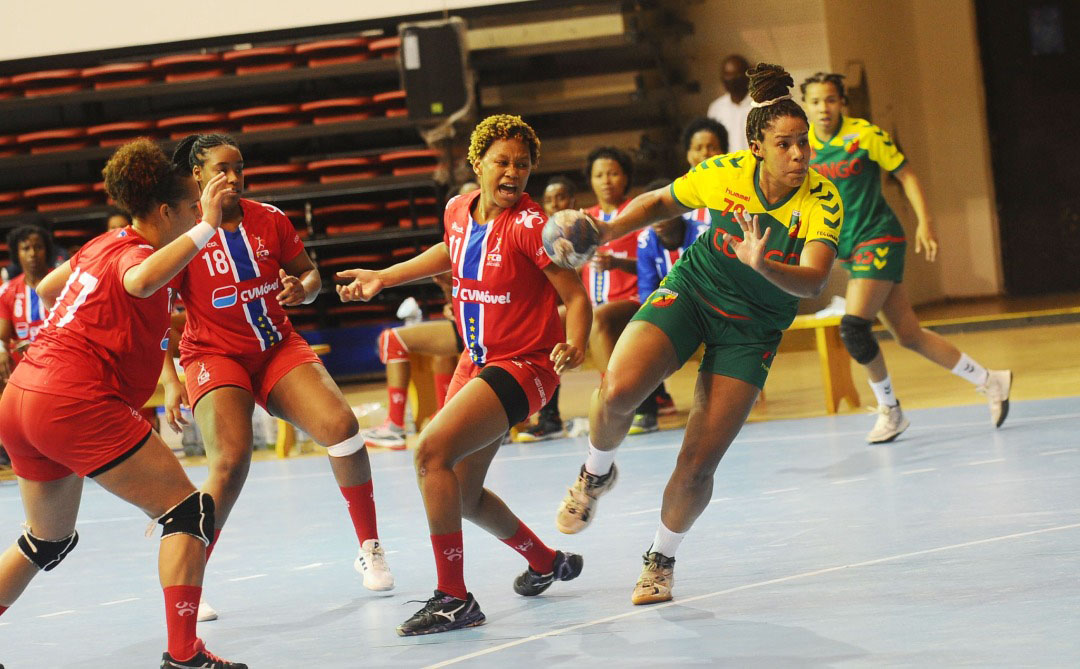 The first six qualifiers for the quarterfinals of the women's handball AFCON in Cameroon, are known. At the end of the second day of the group stage played this Friday, all major nations have validated their tickets.

After DR Congo and Cameroon, the host country yesterday in group A, Tunisia was the third selection to qualify. Winners of Guinea at the end of the suspense (30-27) in its first outing, Tunisia was without mercy on Madagascar (44-16). The Tunisians (4 points) will nevertheless play a final match for the first place in group A. It will be Sunday against Senegal (4 points). The Lionesses of Teranga won their second straight game against Guinea (32-20).

We also know the identity of the two nations already qualified in group C. They are Angola and Congo who have both beaten Cape Verde respectively 39-14 and 34-23. In a group of three teams, one win is enough for Angola and Congo. The two teams will nevertheless meet on Sunday to determine the leader of the group.

Note that at the end of the last day of the group stage, the two best third-placed teams will complete the table of nations qualified for the quarterfinals.

The results of the 2nd day
Group A