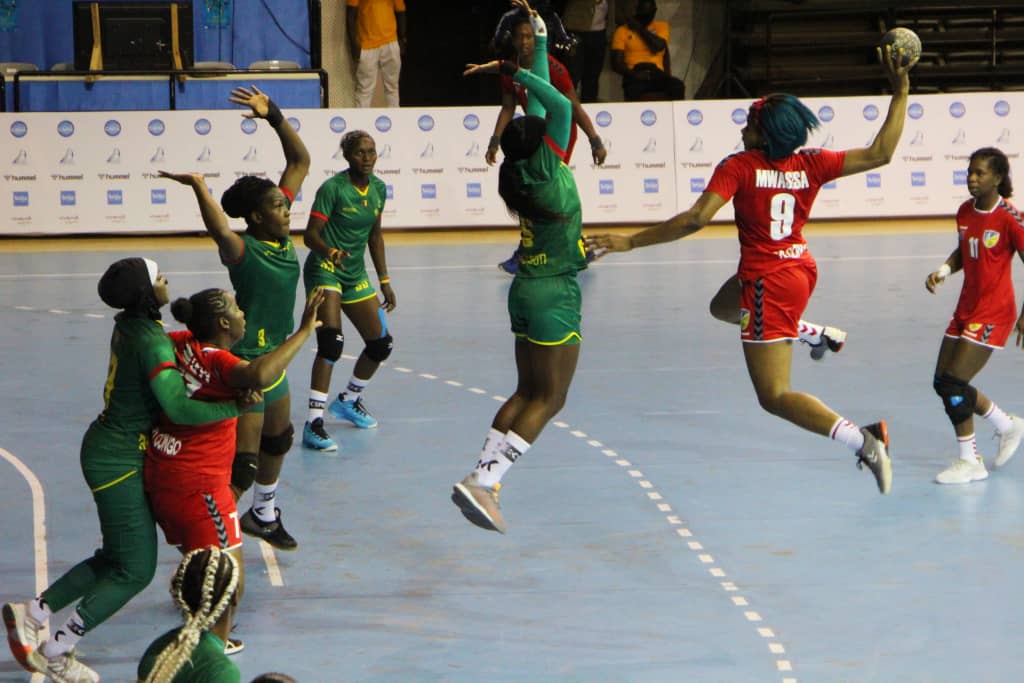 The group stages of the AFCON women's handball tournament delivered its verdict on Sunday. The eight nations that have qualified for the quarter-finals are now known. The four matches will take place tomorrow Tuesday at the Palais des Sports in Yaounde.

The first match is between Angola and DR Congo at 11am (GMT). A clash between the two defending champions and the third of the last edition. Two serious contenders for the crown. At 1 pm, Tunisia against Guinea, one of the two best nations in the group stage. The Syli obtained its ticket thanks to its large victory over Madagascar (35-16) on Sunday.

The third match of these quarterfinals will oppose Senegal, finalist of the last edition to Congo. While Cameroon, the host country will celebrate a reunion with Nigeria. The two teams met on the second day of the main round. And it is the Indomitable Lionesses who won (31-19).