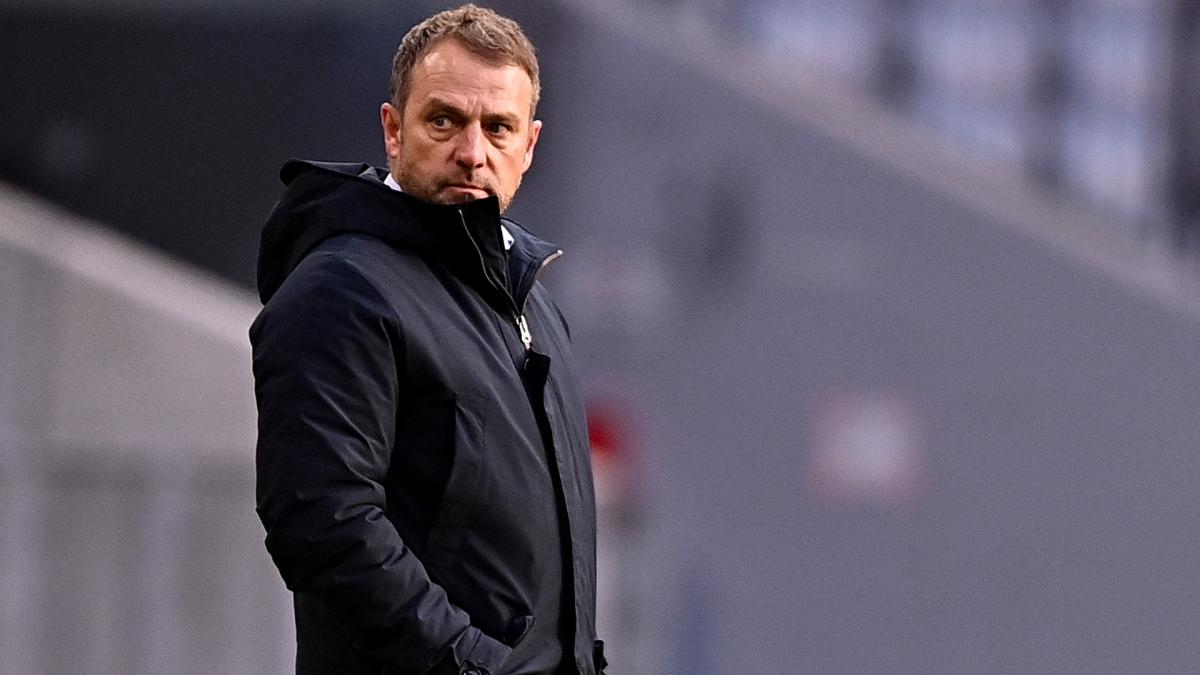 Hansi-Dieter Flick is to succeed Joachim Low as coach of the German national team. The German Football Association has initialed a three-year contract with the former Bayern Munich coach on Tuesday. He will take up his post after Euro 2021, scheduled for 11 June to 11 July.

The former assistant of the national team won a Champions League, two Bundesliga and a World Club Championship with Bayern Munich. Flick's arrival had been expected for several weeks. The current coach Joachim Low had announced his departure after the Euro in March.