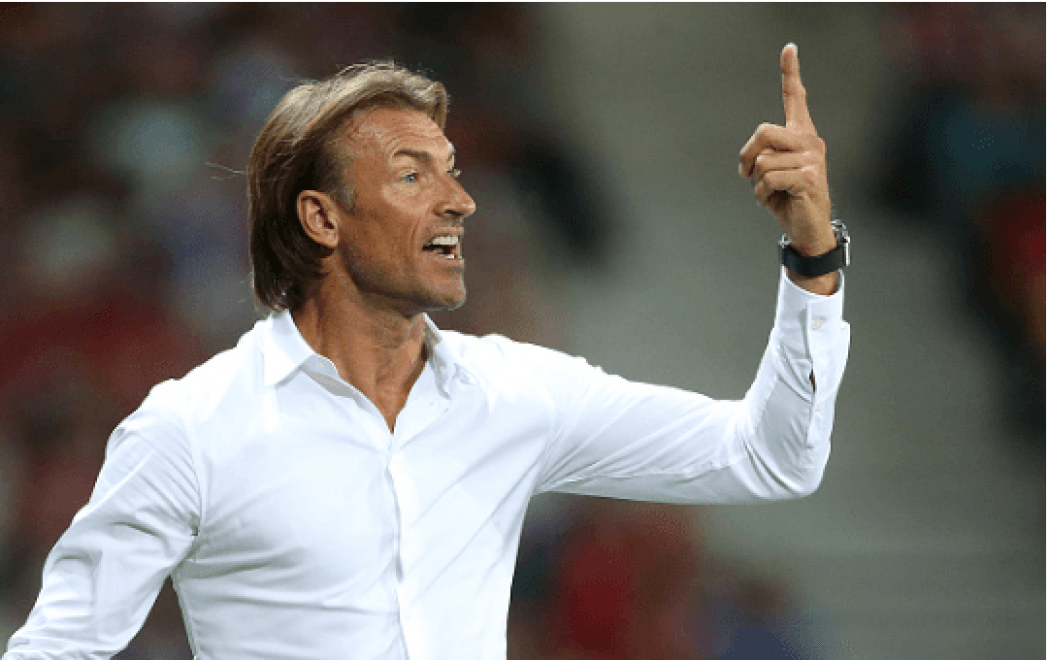 Carlos Queiroz has been mentioned recently, but the South African press is now reporting on the successor of Ntseki Molefi. Another name familiar with African football, Hervé Renard. The former Zambia coach has submitted his application to take charge of Bafana Bafana.

Renard is currently coach of Saudi Arabia. But taking over the South Africa bench is an exciting challenge for the French coach, according to local media. Renard knows African football well. He led Zambia and Côte d'Ivoire to the continental title in 2012 and 2015 respectively.

The local press also reports that the South African Football Association has received more than 50 applications. Bafana Bafana will need to regain their pride on the continent as they have failed to qualify for the next AFCON in Cameroon.