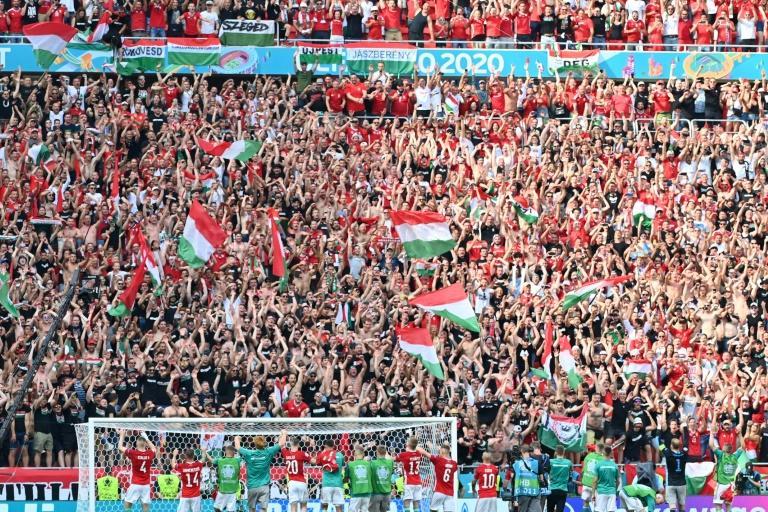 Until then, everything was going well. Euro 2020 was free of racism. There was entertainment, goals and full stands. The tournament was going clockwork until the 1-1 draw between Hungary and France on Saturday 19 June, the second matchday in Group F. According to L'Équipe, monkey cries were heard in the stadium.

The French sports newspaper reports that the cries came from the stands of the Puskas Arena where the match was taking place, precisely from the corner occupied by the Hungarians. The incident, detected by photographers in the stadium, was repeated several times in the first half when French players Ngolo Kanté and Paul Pogba, in particular, touched the ball.

The stadium where the Hungarian and French teams were playing had 56,000 spectators.