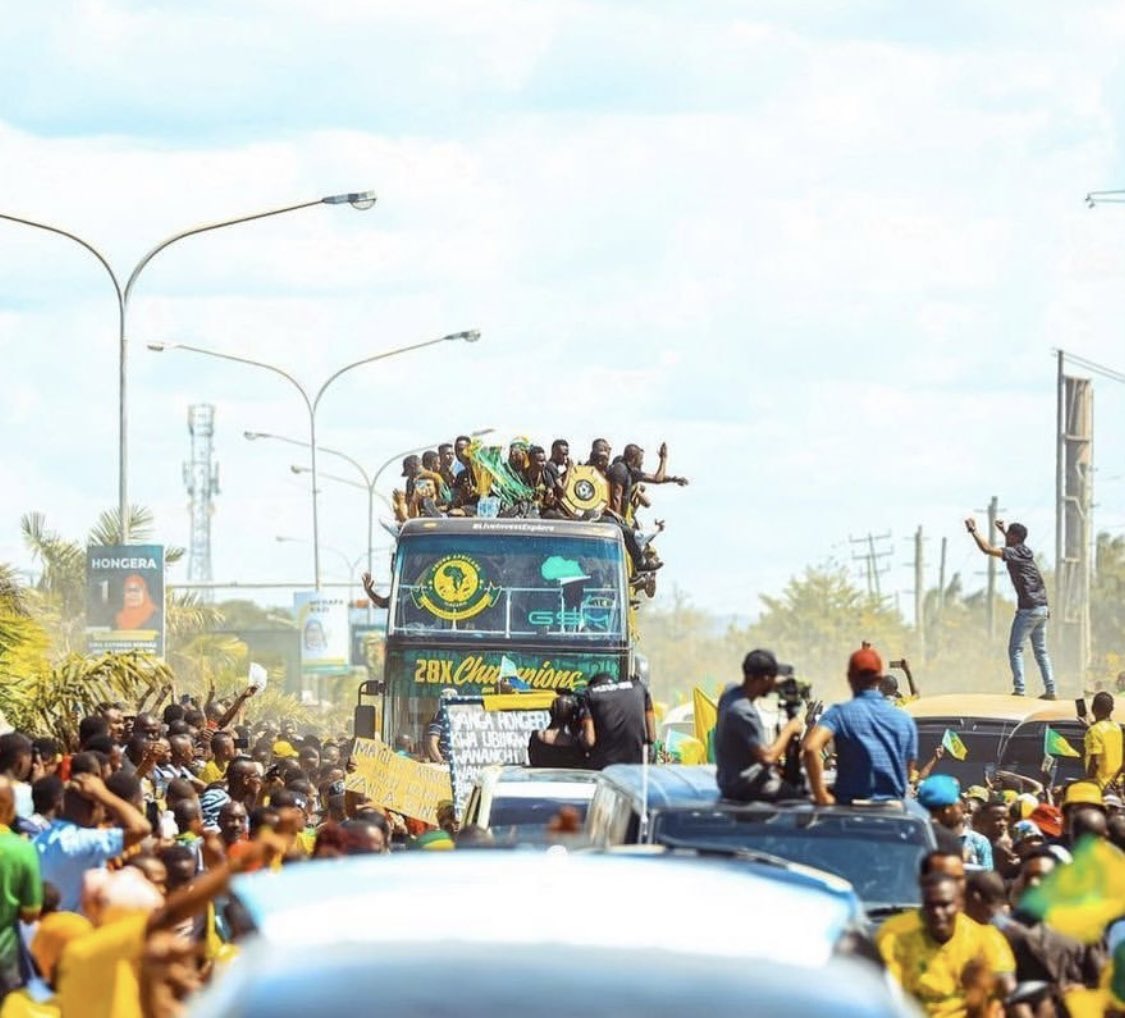 Images from the crazy parade of Young Africans SC

Young Africans were crowned Tanzanian champions a fortnight ago and celebrated their title this weekend in the streets of Dar-Es-Salam. A parade that brought together a crazy crowd. The whole city was dressed in yellow and green, the colors of the club. Young Africans, who have now won 28 league titles, have dethroned their great rival and neighbour Simba SC, who have won the league and cup double in the last two seasons.

Club above all 🏆🔰.
Champions 28×🏆 pic.twitter.com/UmpQLXjrzL