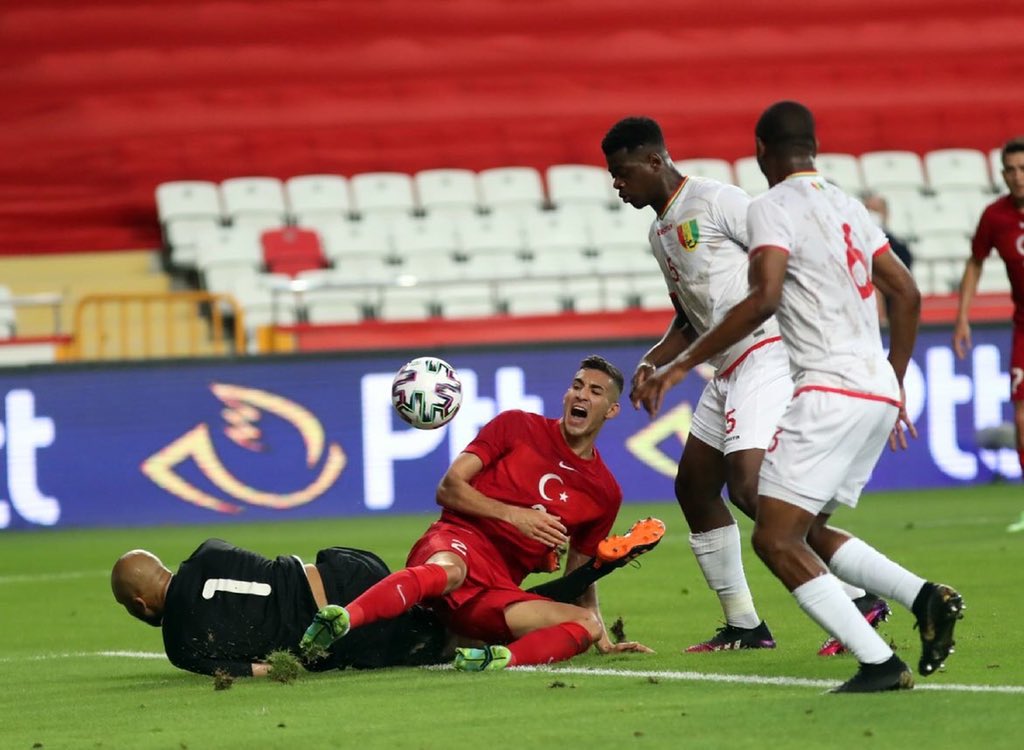 The Syli Nationals of Guinée made a good impression against Turkey in a friendly match played on Monday in Antalya. The Guineans were conquering against an opponent who will play in the Euro which starts on June 11th. Didier Six's players came away with a good draw (0-0). Turkey, offensively absent in the first half, came back with better arguments in the second half but had nothing to take home rather than sharing the spoils. The Guinean defense was impeccable.

At the final whistle, the two teams were left with a scoreless draw. Guinea will play Togo on 5 June in their second friendly before facing Kosovo on 8 June and Niger on 11 June.