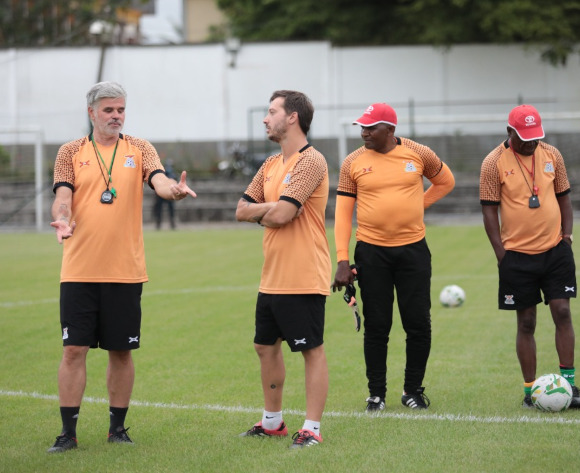 Iraq’s Lions of Mesopotamia will host Zambia in an international friendly match this evening at the Al-Madina International Stadium in Baghdad.

Abdel Ghani Shadad, Iraq’s head coach made it clear that facing a strong team like Zambia will help his players tune-up well ahead of several international matches.

“We have prepared well and I hope my players can put up another good show like they did against Uganda in January this year,” added the coach. The Iraq team stopped Uganda Cranes 1-0 in an international friendly played in Baghdad.

The Zambian coach Aljosa Asanovic who has assembled a team of local based players will hope that his charges can get a good result in Baghdad.

“This match is important because it will help us assess several players ahead of the qualifiers of the TotalEnergies African Nations Championship,” said Asanovic.

Benedict Chepeshi is expected to skipper the Chipolopolo team from the back, with the likes of Spencer Sautu, Prosper Chiluya and Patrick Gondwe all expected to get playing time.