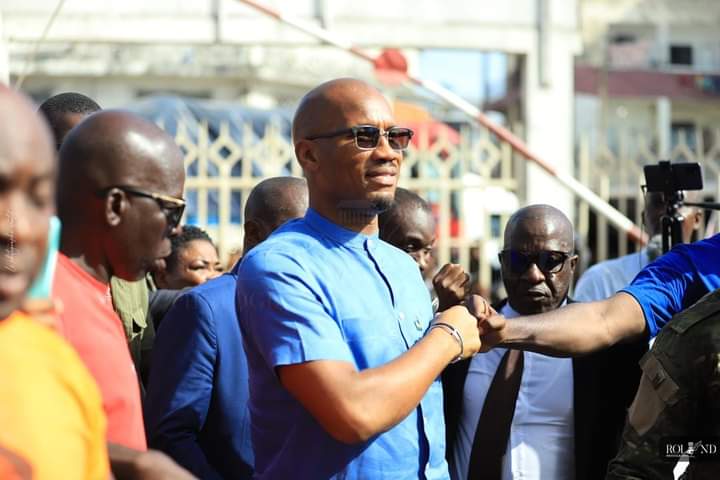 The process of voting for the presidency of the Ivorian Football Federation now seems irreversible. From Friday to Sunday, the electoral commission received six applications, including that of Didier Drogba.

Yaté Elele and Aka Arnaud, two unknowns, were the first to submit their candidacies. Former 3rd vice-president of FIF (2002-2010), Idriss Diallo has done the same. Sory Diabaté, former member of the outgoing Executive Committee and Konan Kouakou Laurent, spokesman for amateur clubs, have also submitted their applications. On Sunday 10 April, accompanied by hundreds of fans and ex footballers, Didier Drogba completed the process. The vote is scheduled for 23 April. But before the elections, the campaign begins on 16 April.