Jean Tigana back in service. 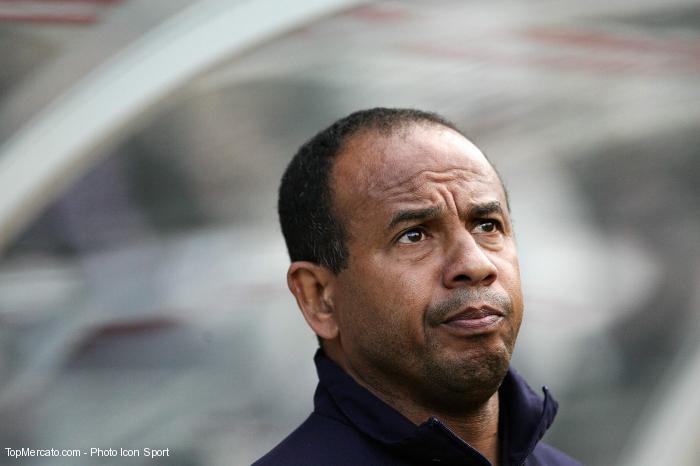 Jean Tigana back in service.

Sporting Club of Toulon have just made official the arrival of Jean Tigana. The former French international of Malian origin is the new general manager of the club. Aged 65, Jean Tigana disappeared from the radar since his departure from Shanghai Shenhua in 2012. However, the technician is not coming to an unknown territory. For he started his glorious career at Sporting (1978).

Jean Tigana will then wear the jersey of Lyon, Bordeaux and Marseille with which he shines as a midfielder and accumulates trophies. After his retirement in 1991, Jean Tigana began a coaching career with Olympique Lyonnais. On the bench of Monaco, Tigana won the title of French champion in 1997. With the Sporting Club of Toulon which evolves in National 2, his mission will certainly be to climb up the next tier.