Joel Embiid out of NBA All Stars Game due to Covid-19 Contact. 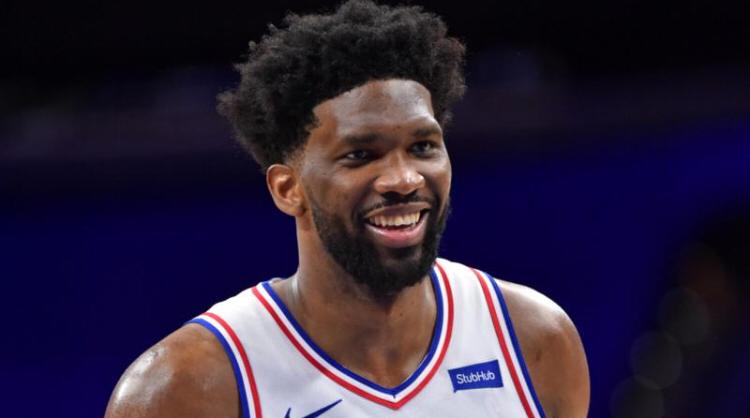 oel Embiid out of NBA All Stars Game due to Covid-19 Contact.

Philadelphia 76ers Cameroon star Joel Embiid and his teammate Ben Simmons have been ruled out of Sunday’s NBA All-Stars game after coming in contact with someone who has tested positive to Covid-19.

The NBA has revealed that the players came in contact with someone with the virus in Philadelphia, before traveling to Atalanta for the game.

The NBA statement says the duo will be out of the annual game, but it will not affect the rest of the players as the game is scheduled to go on as planned.

According to reports from ESPN, Zion Williamson is earmarked to replace Embiid in the starting five for Team Durant led by Kevin Durant.

Joel Embiid is having a great season with the 76ers who are currently top of the NBA Eastern Conference.