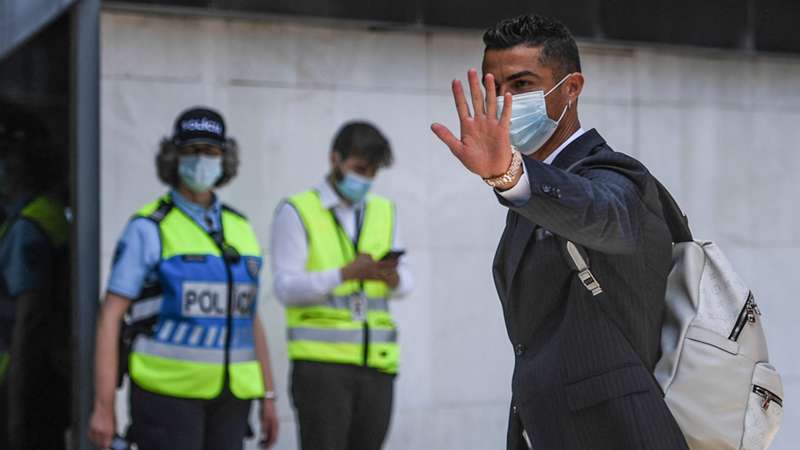 Is Cristiano Ronaldo set to stay at Juventus for another season? After several rumors about his desire to go elsewhere in the last few days, the Portuguese star landed at Caselle airport on Sunday, for the preparation of the new season.

From Monday July 26, Cristiano Ronaldo will undergo the medical examinations for the 2021-2022 season and therefore the first training session at Continassa. As a result, the Old Lady can hope to count on their star striker to face Udinese in four weeks' time, in their first league match.

Under contract with Juventus until 30 June 2022, the five-time golden ball winner has been at Juventus since 2018. A period of three years without European success for one of the most successful players in the history of continental football, but with two league titles, an Italian Cup and two Italian Supercups.