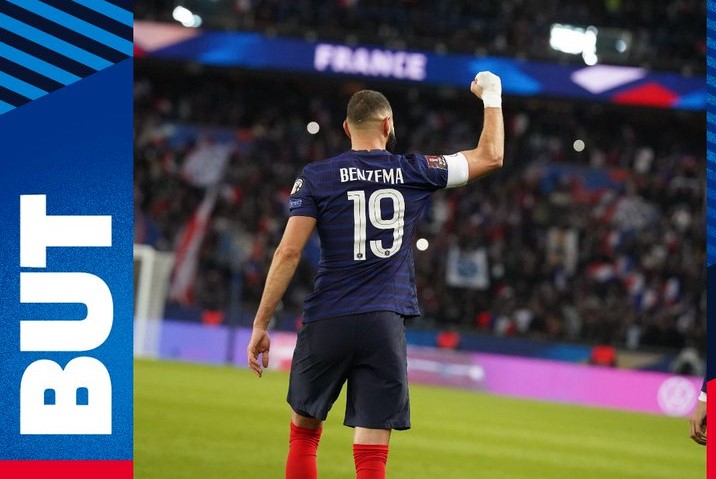 Karim Benzema has been sentenced to one year in prison and fined €75,000 in the Mathieu Valbuena sextape case. The Madrid striker was found guilty by the criminal court of Versailles (Paris).

The court accused him of ''complicity in an attempt to blackmail''. Karim Zenati, a childhood friend of Benzema, was sentenced to 15 months in prison and fined 3,000 euros. Houass received an 18-month suspended sentence. And finally, the heaviest sentence was handed down to Zouaoui. According to RMC Sport, Zouaoui, who is considered to be the mastermind of this affair, was sentenced to two and a half years in prison and fined 3,000 euros.

The Benzema clan immediately made it known that they intended to appeal the decision. "It was clearly stated by the court that Karim Benzema was not aware of the prior manoeuvres. (...) We are quite flabbergasted by this judgment. The appeal is necessary because Karim Benzema has nothing to reproach himself for. He will be exonerated to the extent of this appeal," his lawyers said.