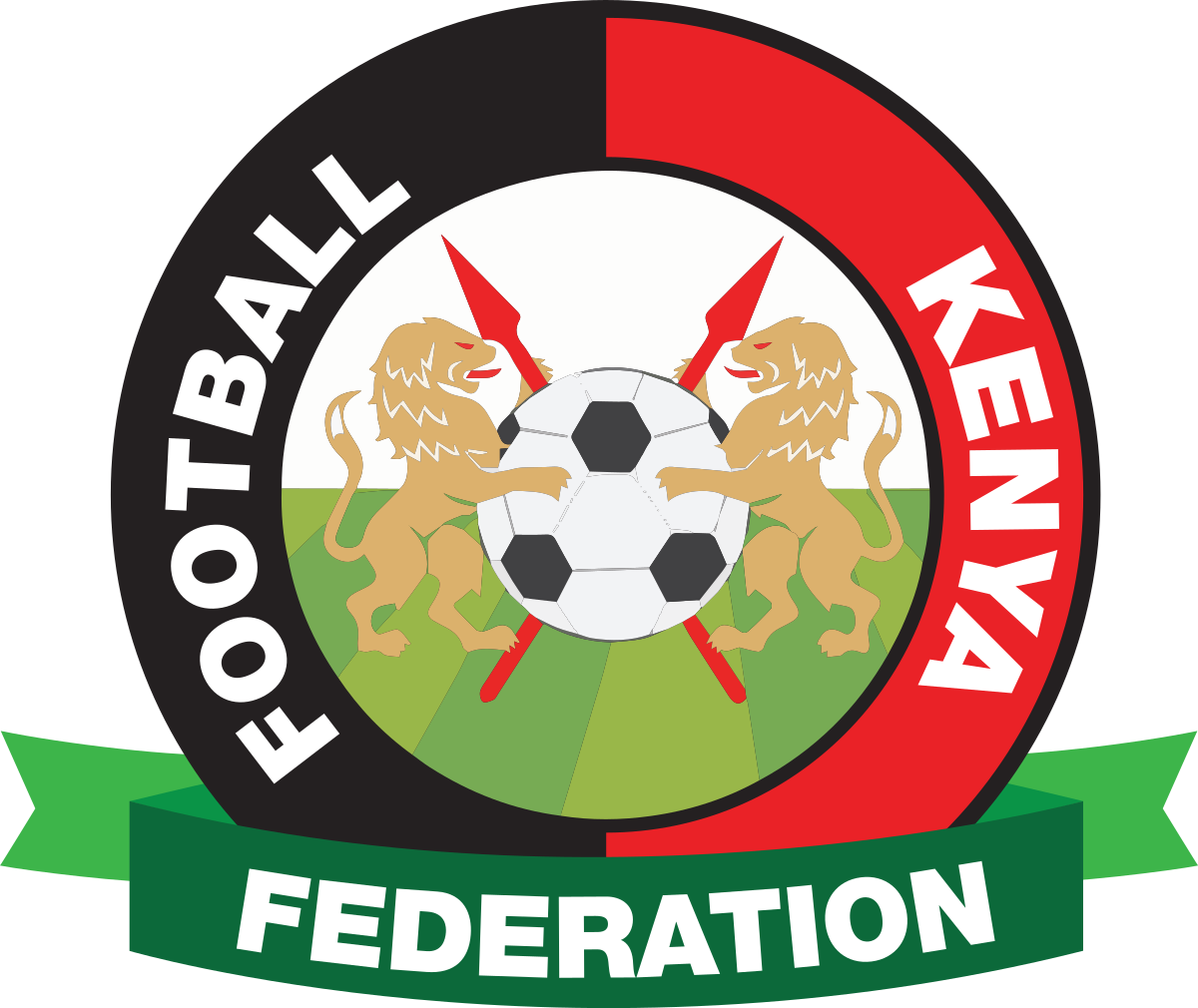 The Kenyan Football Federation (FKF) could be sanctioned by FIFA. The government dissolved the federation on Thursday 11 November. The Minister of Sport Amina Mohamed announced that a preliminary investigation conducted by her services showed that the FKF was not able to account for the money paid to it by the government. It has set up an interim committee to run the federation for a period of six months.

However, football's world governing body prohibits government interference in the running of a member association. FIFA officials are currently in Nairobi to conduct their own audit of the FKF headed by Nick Mwendwa since 2016.