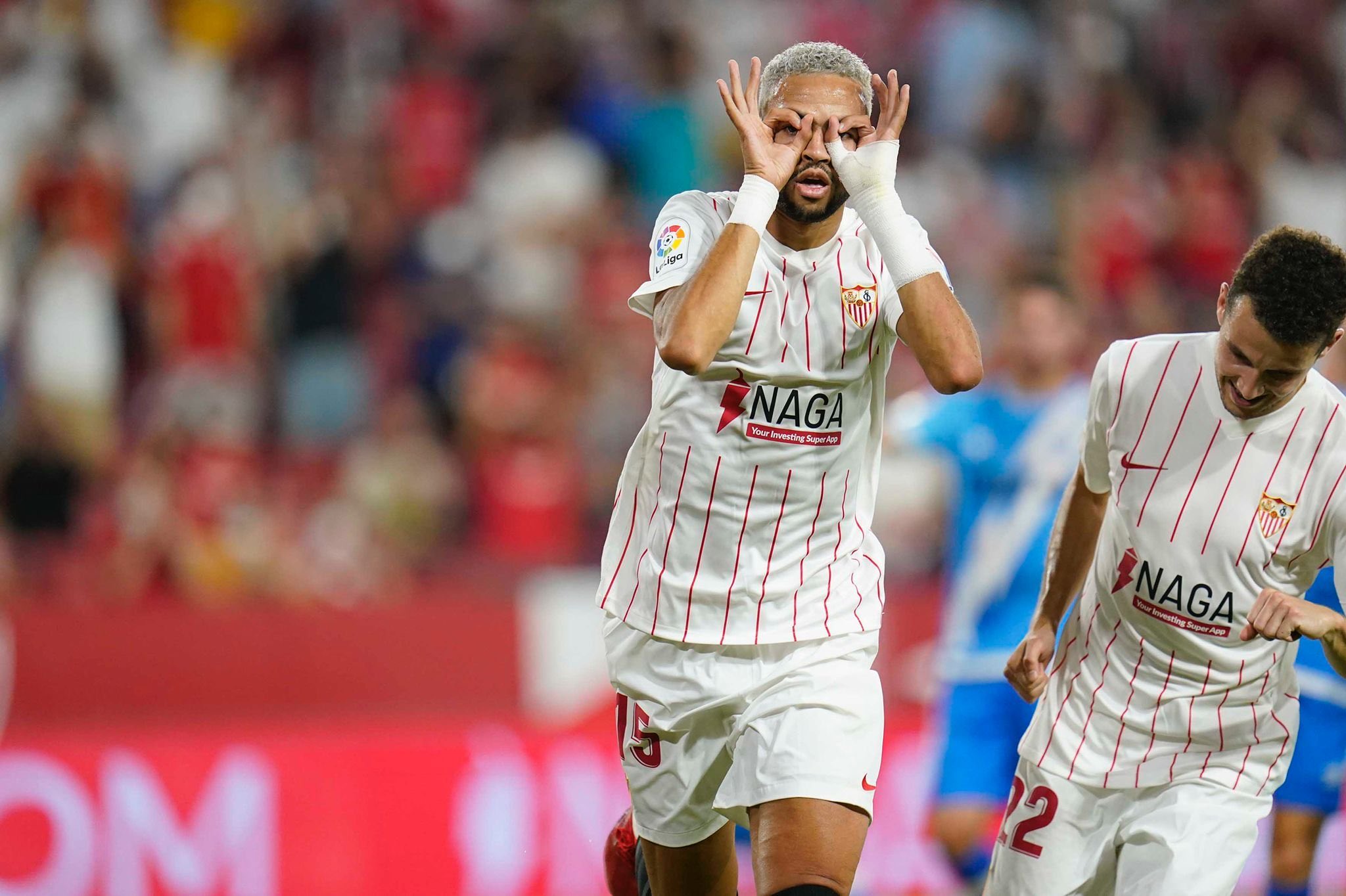 Morocco's Youssef En-Nesyri is off to a good start in La Liga. The Sevilla resident opened his account on Sunday. The Andalusian club beat Rayo Vallecano (3-0) in their season opener. En-Nesyri scored the first goal in the 19th minute from the penalty spot.