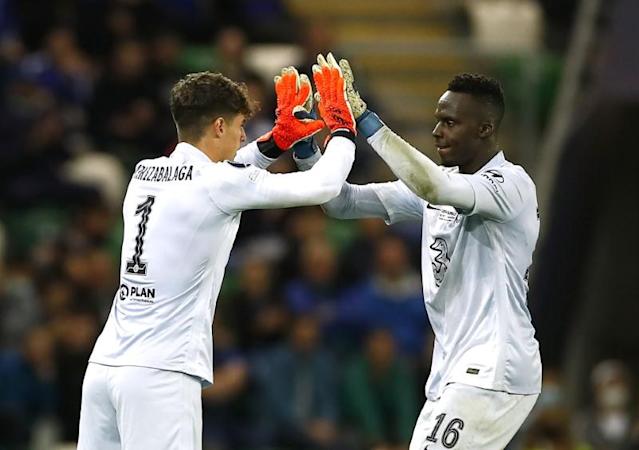 Who will start in goal for Chelsea against Liverpool in the League Cup final on Sunday, Edouard Mendy or Kepa Arrizabalaga? The Blues' German coach Thomas Tuchel left the question in doubt at his pre-match press conference on Saturday.

"First of all, I won't tell you," said Thomas Tuchel. We will make the decision late. You are right to ask the question. The last competition was short. Kepa played a huge role in the semi-final of the Club World Cup to get us to the final, and then we made the decision for Edou who was coming back from the African Cup of Nations."