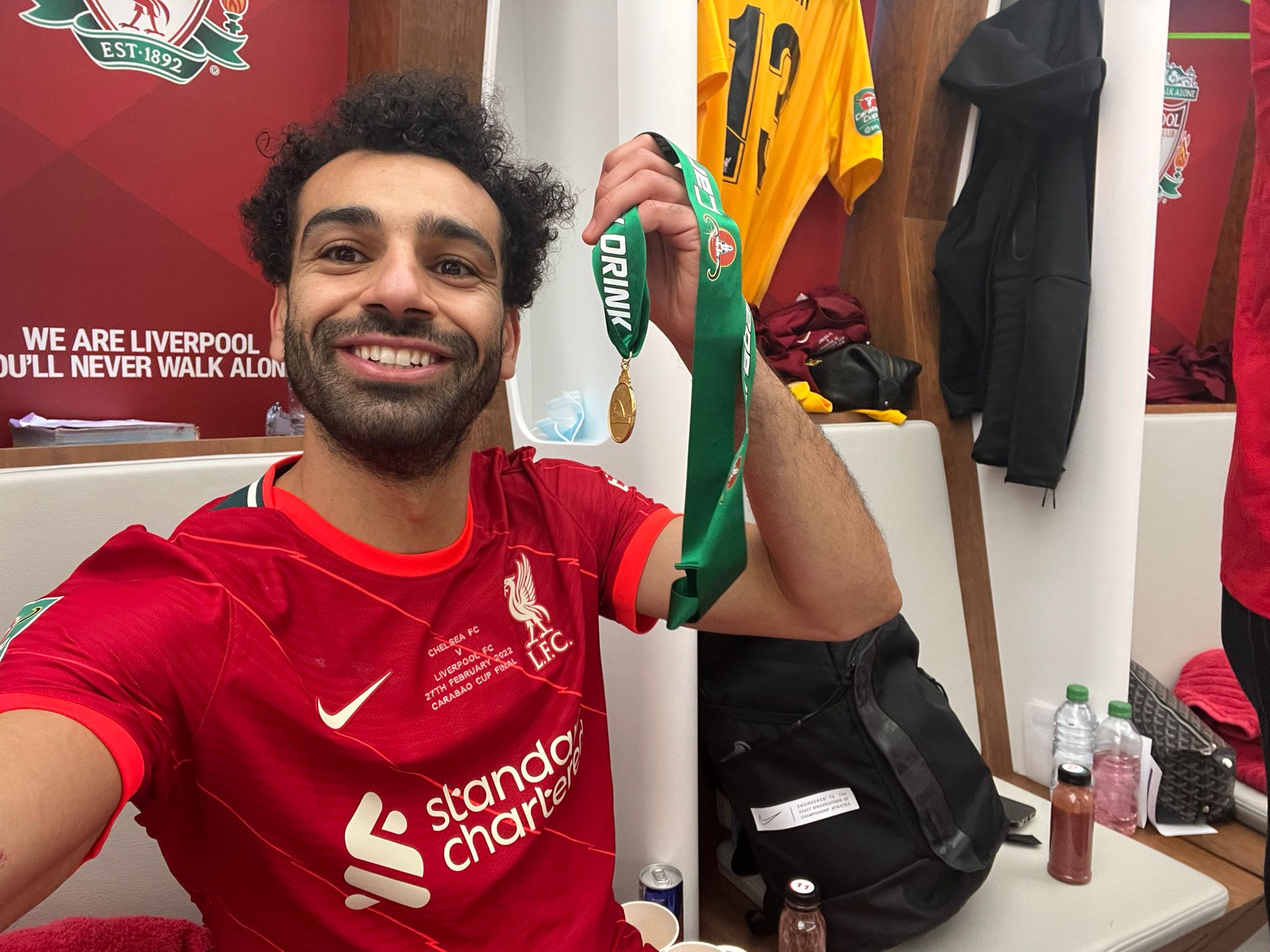 Liverpool won the League Cup on Sunday 27 February. The Reds beat Chelsea on penalties (11-10 tab). After a hard-fought match, the two teams ended in a goalless draw (0-0) at the end of regulation time. The match was mainly marked by Thomas Tuchel's unsuccessful coaching.

The Blues manager brought on Kepa Arrizabalaga to replace the Senegalese goalkeeper Edouard Mendy (120th). The Spanish goalkeeper did not save any penalty and even missed his shot, thus giving the trophy to Sadio Mané and Mohamed Salah's teammates. Liverpool are now the most successful team in the competition with nine trophies.