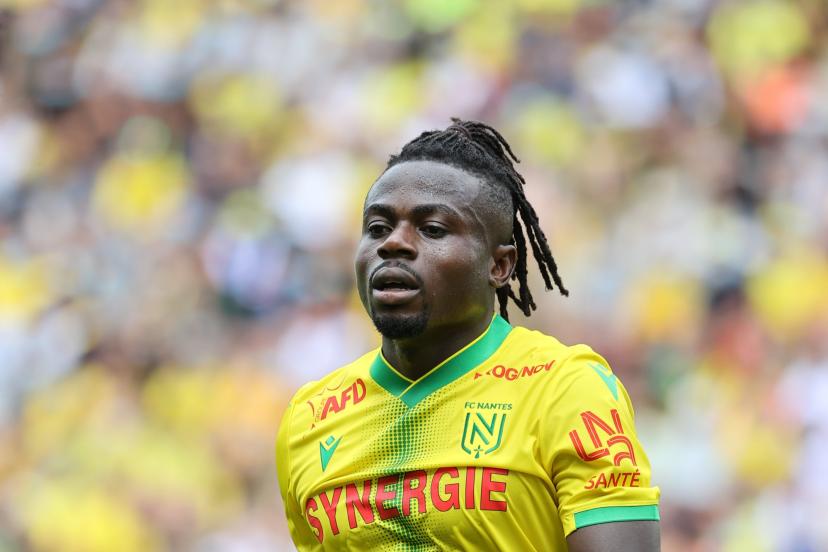 Moses Simon has been a nuisance for Lens in the 35th round of the Ligue 1.  The Nigerian international gave Nantes the lead in the early stages of the match, and then, a few minutes later, he was again in the spotlight, causing Leca to be sent off for a foul on him (19'). In the second half, the Canaries made the breakthrough thanks to Moses Simon. Again, it was him.

But his great performance was not enough to give his team the victory. But, against all odds, the Sang et Or came back to score in the second half thanks to goals from Pereira Da Costa (67') and Kalimuendo from the penalty spot (81'). With this draw, Lens remains 7th in the League table with 55 points. Nantes (51') took the 9th place from Lille. 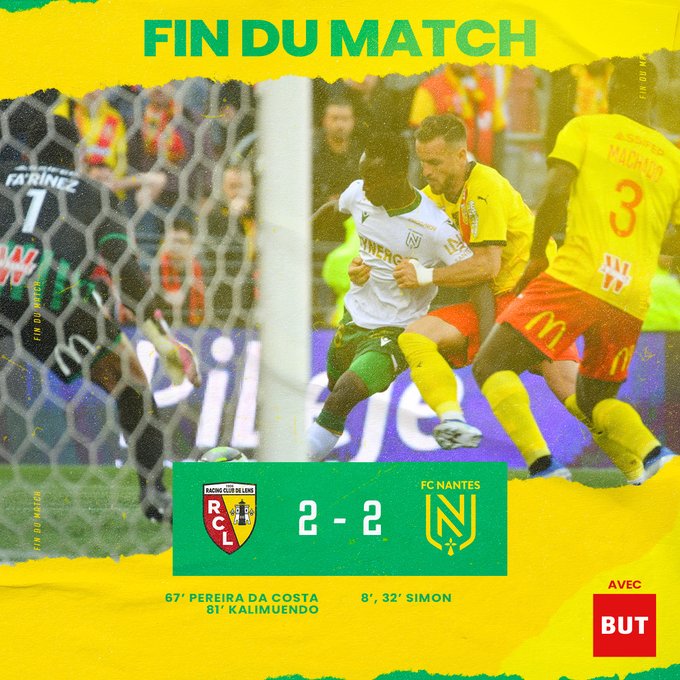