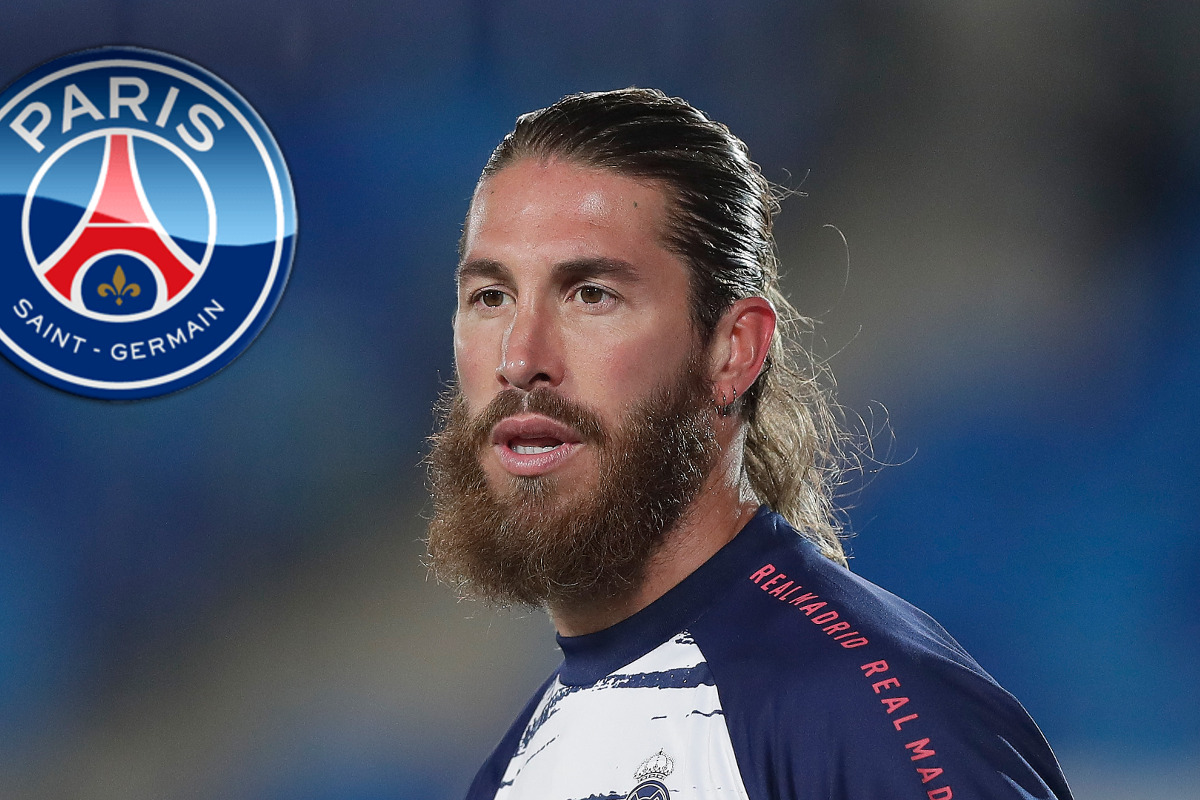 The rumor has not stopped swelling in recent days. Sergio Ramos has reached an agreement with Paris-Saint Germain. The former Real Madrid captain will sign a two-year contract this summer, according to RMC Sports.

The deal has accelerated in recent hours, according to the French media. It adds that the brother of the former Real Madrid captain, Rene Ramos, was in the French capital to negotiate with PSG officials.

The 34-year-old Spanish defender is expected to make another big splash by signing for Paris. According to RMC Sport, Sergio Ramos turned down offers from two English clubs, one of which had put more money on the table.