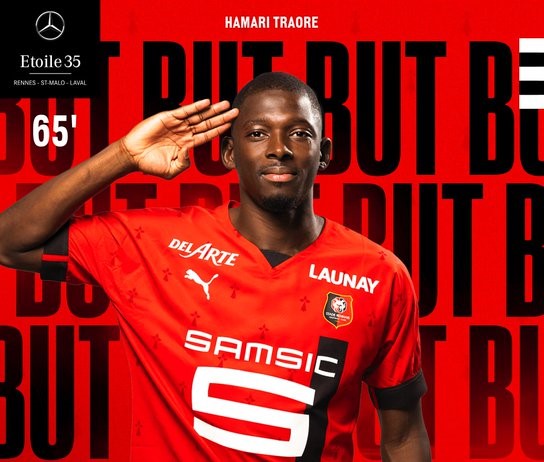 Rennes hosted the leader of Ligue 1, PSG, on Sunday, January 15 for the closing match of the 19th day of play. Without complex, the Red and Black were ambitious against the Parisian team. A state of mind that paid off as they finally won the three points against the visitors (1-0). The only goal of the match was scored by the Malian international Hamari Traoré (65th). Rennes remains fifth in Ligue 1 with 37 points. PSG (47 pts) recorded its second defeat of the season and saw Lens come back to three points ahead of their followers.