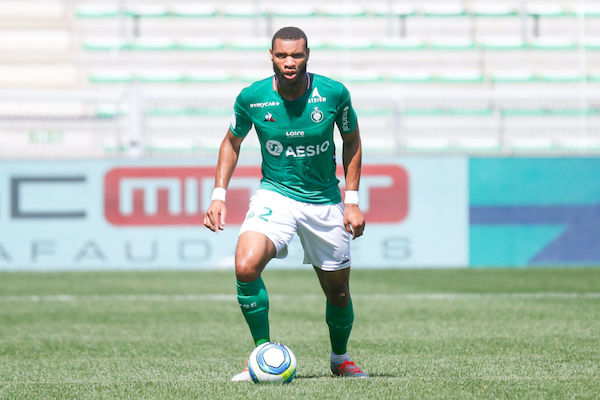 Harold Moukoudi has some regrets. The Cameroonian international and his team Saint-Etienne lost against Bordeaux at home. But the central defender can blame himself more. He made a mistake that cost the Greens the defeat.

His header from an aerial ball went straight to Remi Oudi of Bordeaux. The latter only had to make a pass to his striker Hwang who scored the 2-1 goal for Bordeaux.

However, Harold Moukoudi is not backing down.'' I'm not hiding, I'm taking my responsibilities. If I don't make this mistake, the match may not turn out. The group is not downhearted, these conditions give us the desire to get back on track. ASSE is not where it should be. We are aware of that. We intend to go and play a big game in Monaco, I think we've already proved that we can sublimate ourselves in games where nobody expects us to."

The match was played on Saturday September 18 in Saint Etienne's home.