Liverpool: Joel Matip will not go to the AFCON 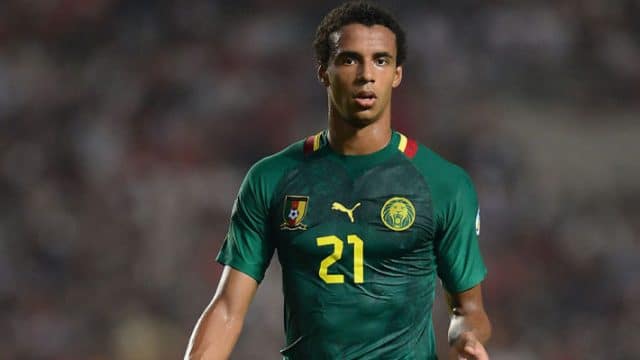 Liverpool: Joel Matip will not go to the AFCON

6 September 2015. That was the last time Joel Matip wore the Cameroon shirt. The Liverpool defender then decided to put his international career on hold due to "bad experiences with the technical staff", according to a statement from Fecafoot at the time. Since then, nothing more. In recent days, some Cameroonian media were relying on the election of Samuel Eto'o to the head of the Federation to evoke a possible return. But that is not the case according to Jurgen Klopp.

The Reds coach assures. Joel Matip will not return. "He is not planning to return to his national team. I spoke to him and he said no. It's just news around the world with nothing behind it.'' He told a press conference.