Liverpool: Mo Salah's career soon to be taught at school in Egypt 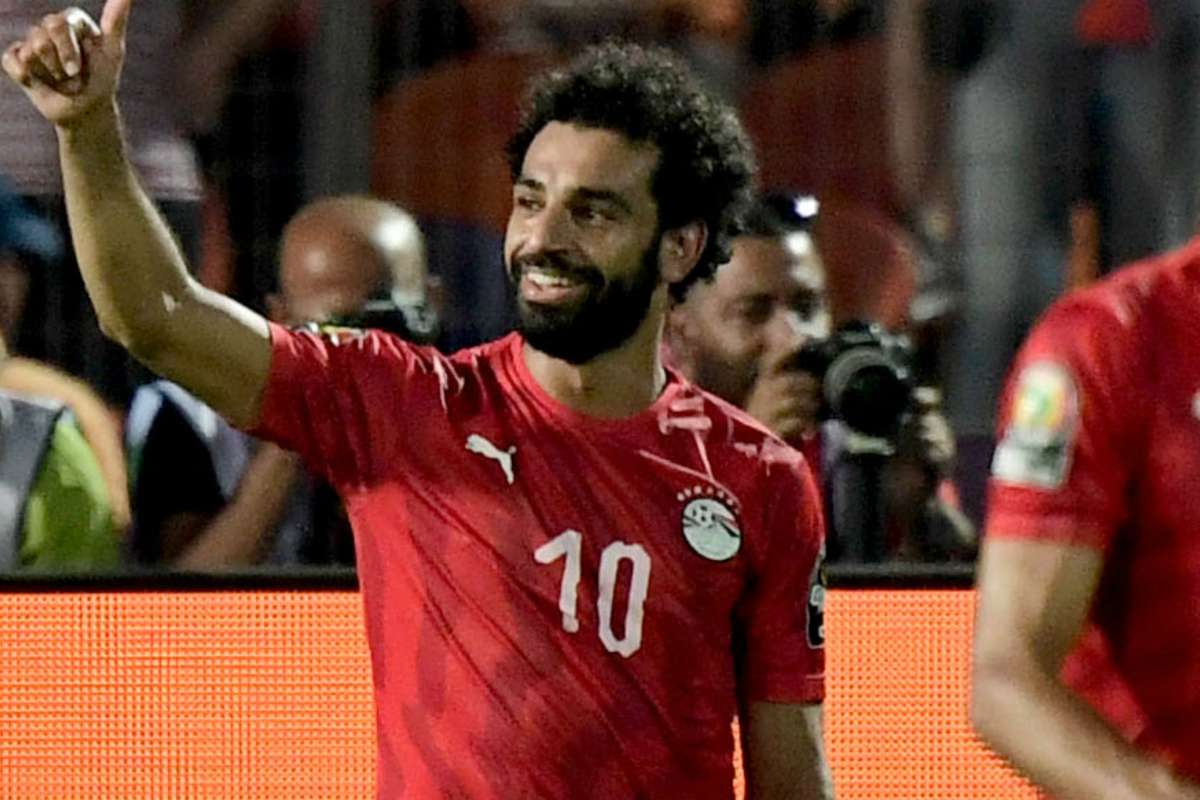 Liverpool: Mo Salah's career soon to be taught at school in Egypt

Mohamed Salah is the most followed African footballer on social networks. While he shines on European pitches, the Egyptian has become an icon in his country and will leave his mark on future generations. The Liverpool striker will see his career transcribed and taught in textbooks of Egyptian schools. The announcement was made by Nawal Shalaby, head of school curricula in Egypt.

"He is a hero and a role model for his moral and material support to his compatriots," she told local media outlet Masrawy. This is a way for the Egyptian government to encourage young people to take the Reds' star as an example and try to achieve great things in their turn. Salah's career will be taught during English classes.

As a reminder, Mohamed Salah has already funded a school for girls. He has also set up a water plant in his village of Nagrig in the north of the country.