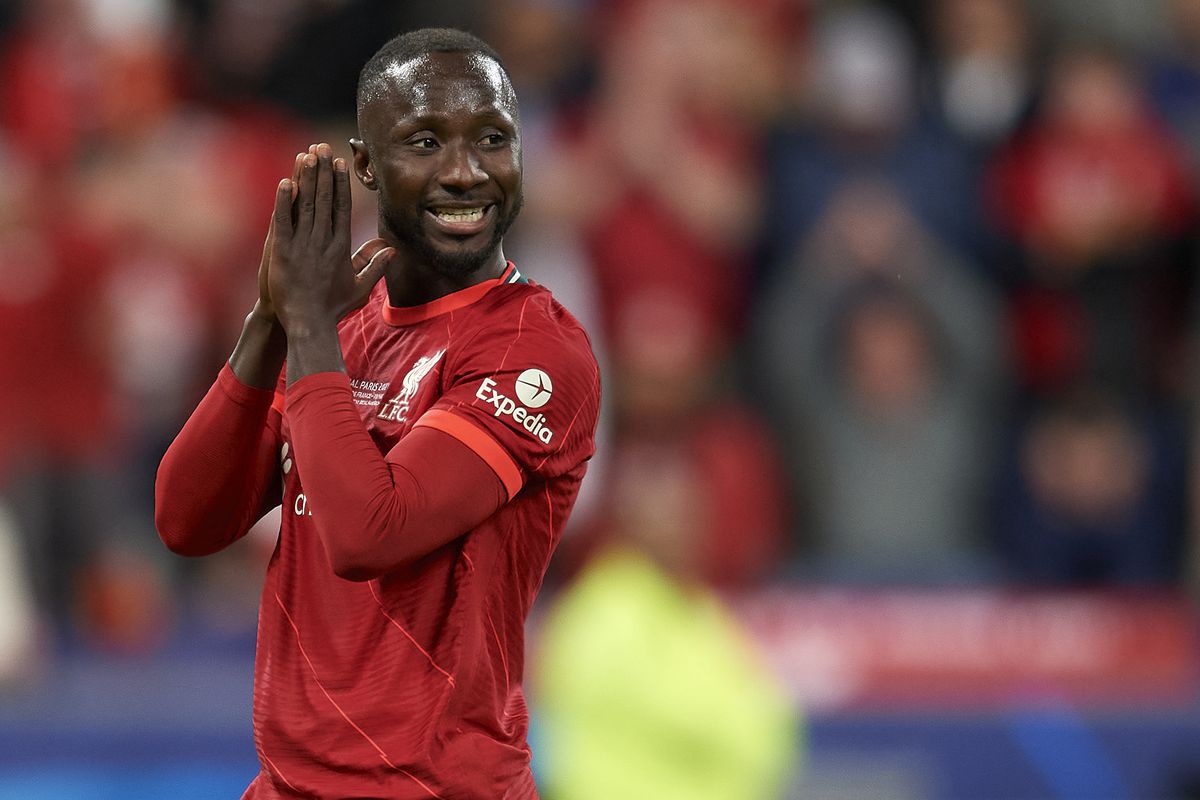 As he returns to action after his umpteenth injury earlier this season, Naby Keïta could be offered an extension. According to 90min reporter Graeme Bailey, Liverpool could extend two of their midfielders - Naby Keita and Alex Oxlade-Chamberlain. Both players are increasingly present in the team of Jorgen Kloop and could be rewarded. The Reds remain, however, present on the transfer market. They would like to strengthen especially in the middle. Sofyan Amrabat would be one of the preferences of the German coach