Liverpool: No talks on contract for Mané 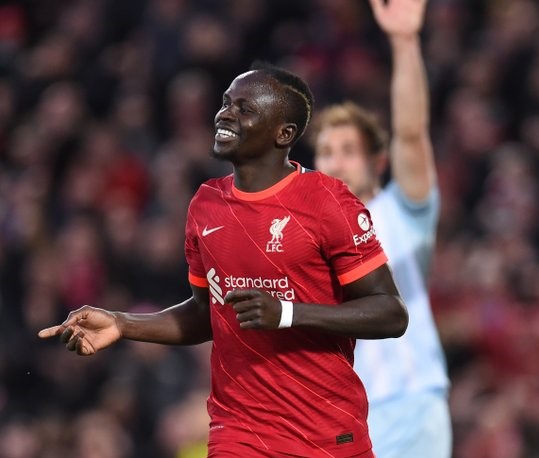 Liverpool: No talks on contract for Mané

Sadio Mané has been playing for Liverpool since 2016. In the meantime, the Senegalese international has won the Champions League, the Premier League, and the league's top scorer award (22 goals), among others. But the 29-year-old is due to reach the end of his contract in June 2023.

The Reds are not currently discussing an extension for Mané. It is his agent Bjorn Bezemer, who confided to the Liverpool Echo. "We are talking a lot with Liverpool but at the moment we are not talking about a contract extension, we are waiting for the end of the season. The Senegalese is likely to go elsewhere.