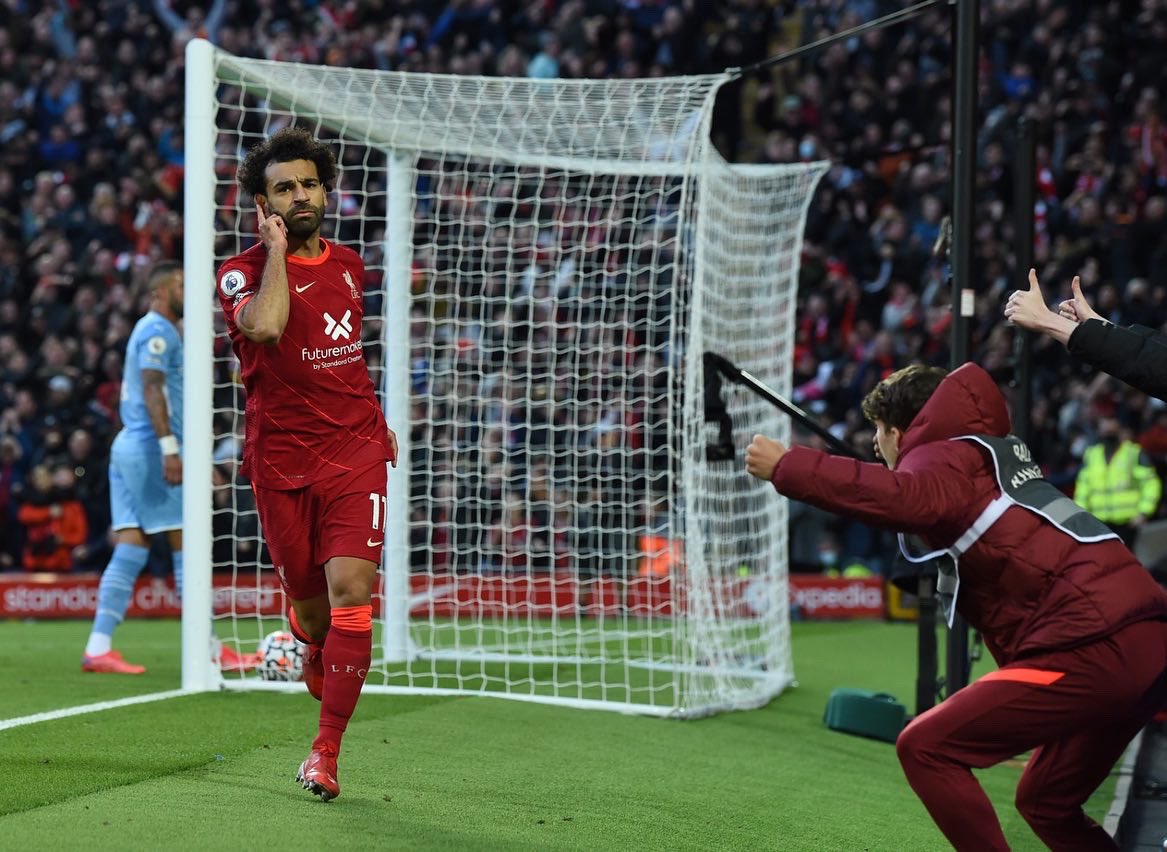 Liverpool's 3-1 win over Newcastle in the 17th round of the Premier League on Thursday, December 16, was the evidence of the team's fine form recently. The Reds were again able to count on Mohamed Salah. The Egyptian scored the second goal of his club (25th).

It was his 15th Premier League goal of the season. This makes him the second player in the English league after Jamie Vardy to score in 15 games in a row. And that's not all. Salah became the first Liverpool player to score against Newcastle in five consecutive seasons.

The other two Liverpool goals were scored by Diego Jota (21st) and Alexandre Arnold. The Reds (40 pts) remain second in the table, one point behind leaders Manchester City.