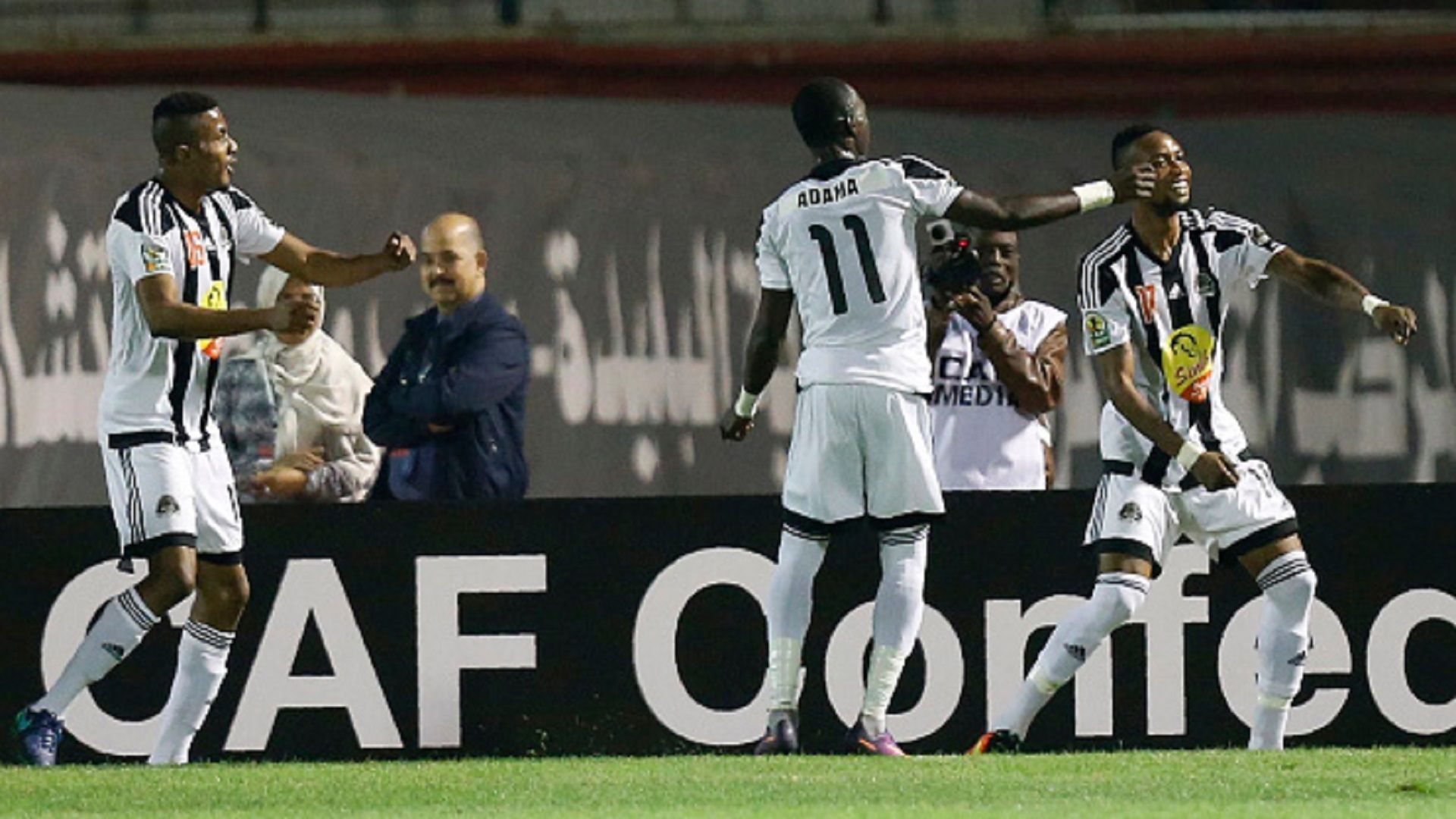 It will be a crowd puller this Sunday at the Kibasa Maliba stadium when heavy weights FC Saint Eloi Lupopo and TP Mazembe for match day 21 in the DRC.

An opportunity for the host Lupopo on 30 points to reduce the gap with Mazembe on 35 on top of the standings. Clearly TP Mazembe should be wary as they have not succeeded in beating Lupopo since 2019. The away leg played in Lubumbashi ended 1-1.

Mazembe will have their backs on the wall as the team struggles in the Champions league, yet to taste victory. Their immediate rivals Vita Club on the other are dripping with confidence from a fine start to their African campaign and are ready to transcend it to the League 1.

In the meantime, Mazembe lead the provisional standings. The men of Pamphile Mihayo count 35 pts (+22). V. Club follows with 35 pts (+15). Sanga Balende and his 33 points (+14) complete the podium. But the latter counts one match less. They could thus pass in front in case of victory.