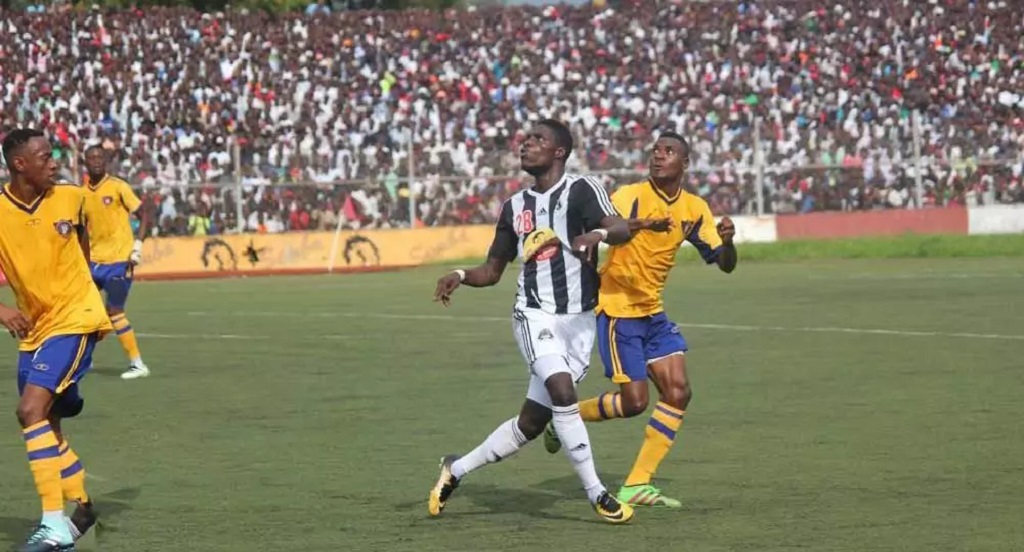 Decidedly, FC Lupopo has become an equation without solution for TP Mazembe. Without a winner since 2019, the Lubumbashi derby has not known a better fate this Sunday. The two neighbors again parted on a pitiful 0-0 on match day 21.

Despite this result, TP Mazembe remain leaders of the Congolese League 1 with a point ahead of their runner-up, Vita Club while the Kinshasa Club has one match less. The derby of the capital which was supposed to Vita Club to DC Motema Pembe has been postponed.

In the meantime, Linafoot games continue this Monday, Wednesday and Thursday. Five games are on the program.