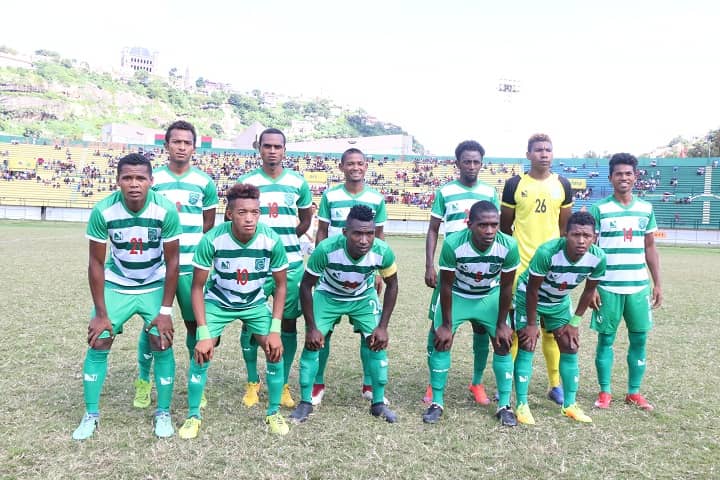 AS Adema are champions of Madagascar following their victory over Ajesaia

The suspense is over in the Pro League, Madagascar's first division championship. AS Adema has won the title of champion for the 2020-2021 season. ASA beat Ajesaia 2-0 in the final round of play-offs on Friday. Aina, who scored twice (41st and 73rd), was the symbol of his team's precious victory.

AS Adema should also be the backbone of Madagascar's local team for the COSAFA tournament in South Africa in July.