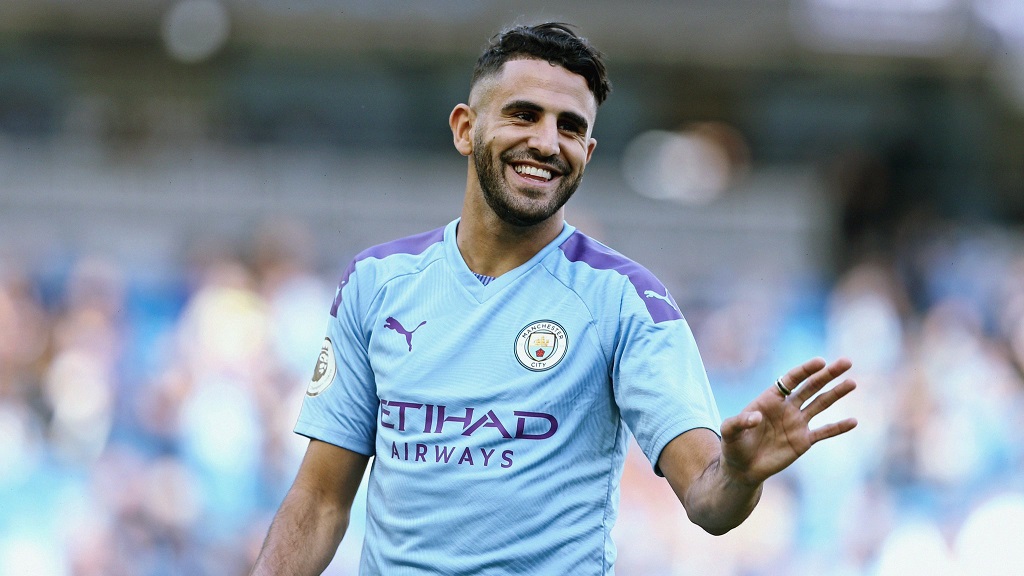 Who to stop Manchester City? Pep Guardiola's men continue to cruise the League with disconcerting authority. They have taken another step in their solitary march to regain the title. Opposed to West Ham, surprisingly fourth, the teammates of Riyad Mahrez won (2-1) not without difficulties of course. City's ever firing attack was dampened by the Hammers, leaving the center back pair to score the goals; Rùben Diaz (30th) and John Stones (68th).

Riyad Mahrez had to unblock the situation. The captain of Les Fennecs is at the origin of the winning goal with a back cross to Stones who scored the winner on Saturday for Manchester City. It is the fourth assist of the Algerian in 20 games in the Premier League this season.