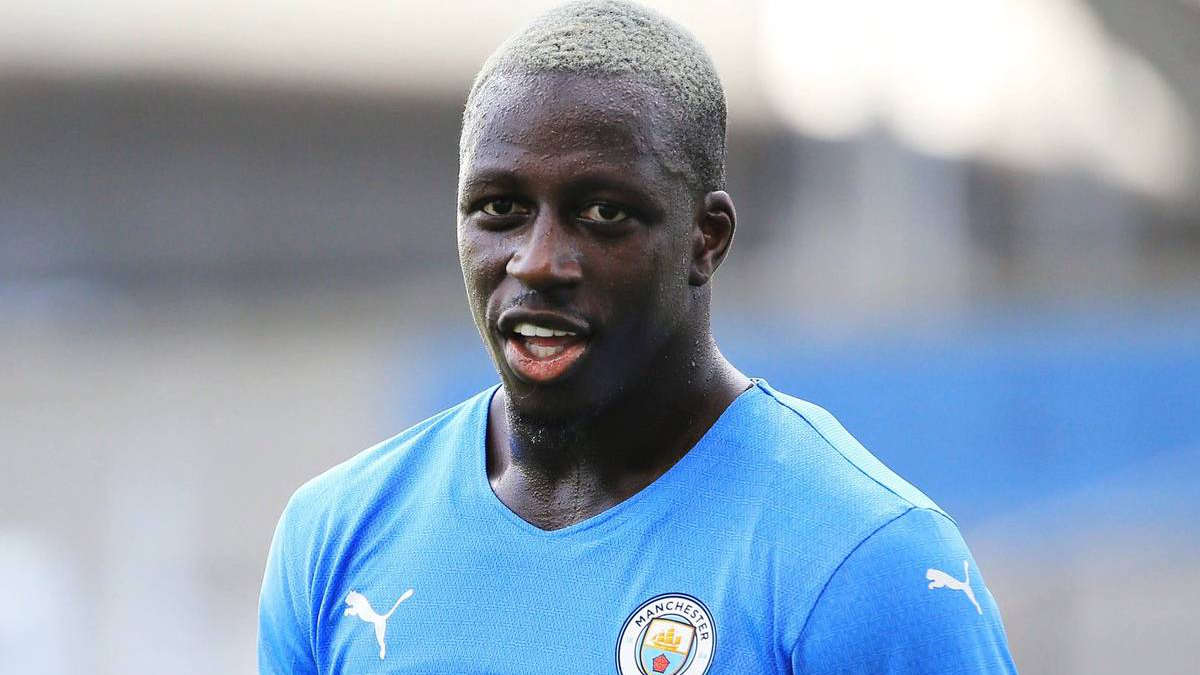 Manchester City appear to be distancing themselves more and more from Benjamin Mendy, their defender accused of rape and sexual assault. After suspending him while the case is being processed, the club has now removed items bearing his name and number from its official shop.

The Telegraph, which broke the story, said it had contacted City for an explanation, but to no avail. The newspaper reports - SNA was able to verify - that Benjamin Mendy's profile is still available in the Manchester City squad.

Benjamin Mendy is on remand in a Liverpool prison. He will be tried in January 2022. Prior to the trial, on 15 November, he will attend a preliminary hearing to enter his plea.