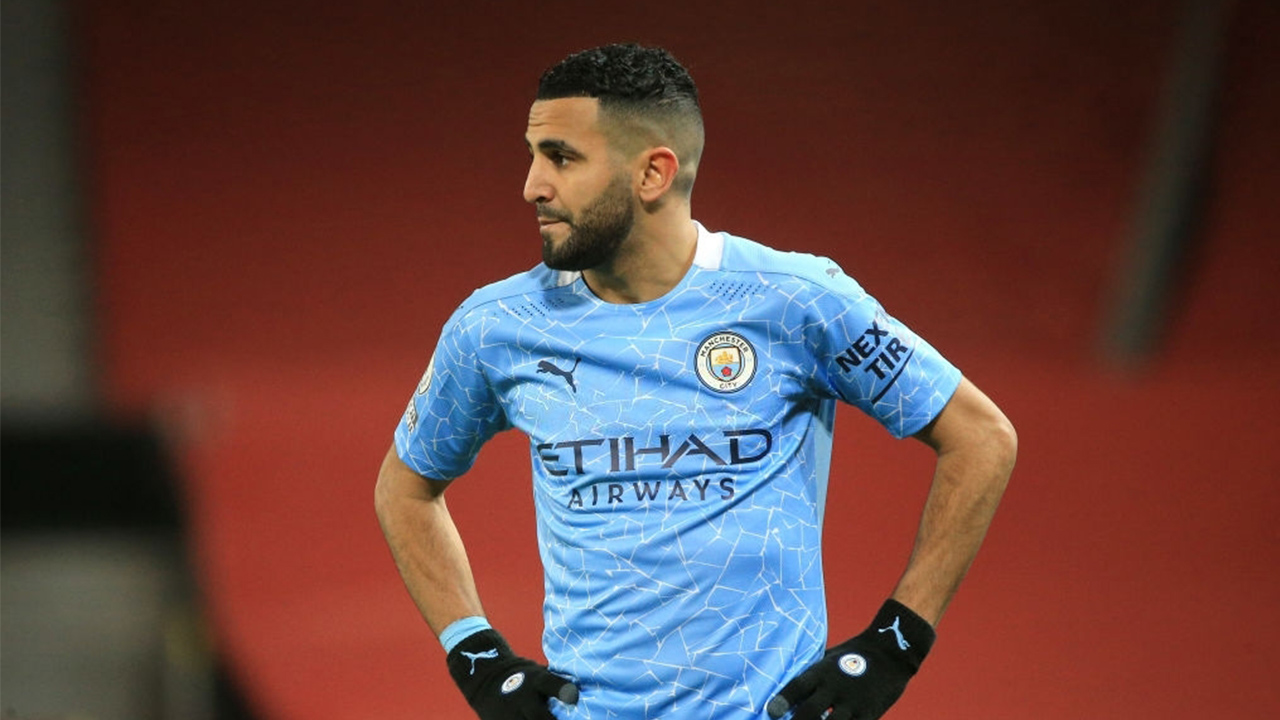 Riyad Mahrez no longer sees his future at Manchester City. The Algerian international has been unhappy with his time at the club since the start of the season and is considering a move away. According to the specialist website Foot Mercato, the 30-year-old could change his mind during the winter transfer window.

The media outlet even says that European giants Real Madrid and Paris Saint-Germain are interested in the profile of the Citizens' top scorer in the Champions League this season. The Algerian is tied to his club until 2023.