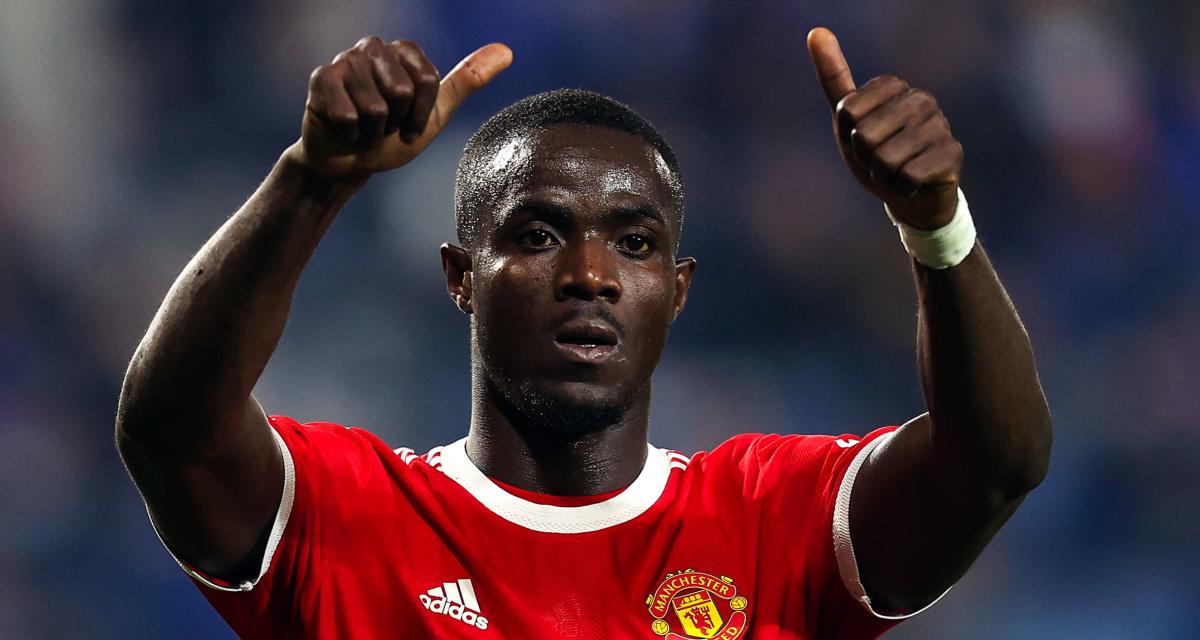 Despite Manchester United's defensive woes at the start of the season, Erik Ten Hag is not counting on Eric Bailly. The Dutch coach is even ready to part with the 28-year-old Ivorian defender. Courted by AS Monaco, Olympique de Marseille or Roma of Jose Mourinho, the former Malaga resident should not be idle in case of departure. And according to FootMercato, the Red Devils would now be open to a loan of the player, they who were considering only a dry transfer. The same source even suggests that OM would be in pole to attract Eric Bailly who needs play time ahead of the FIFA World Cup for Ivory Coast.