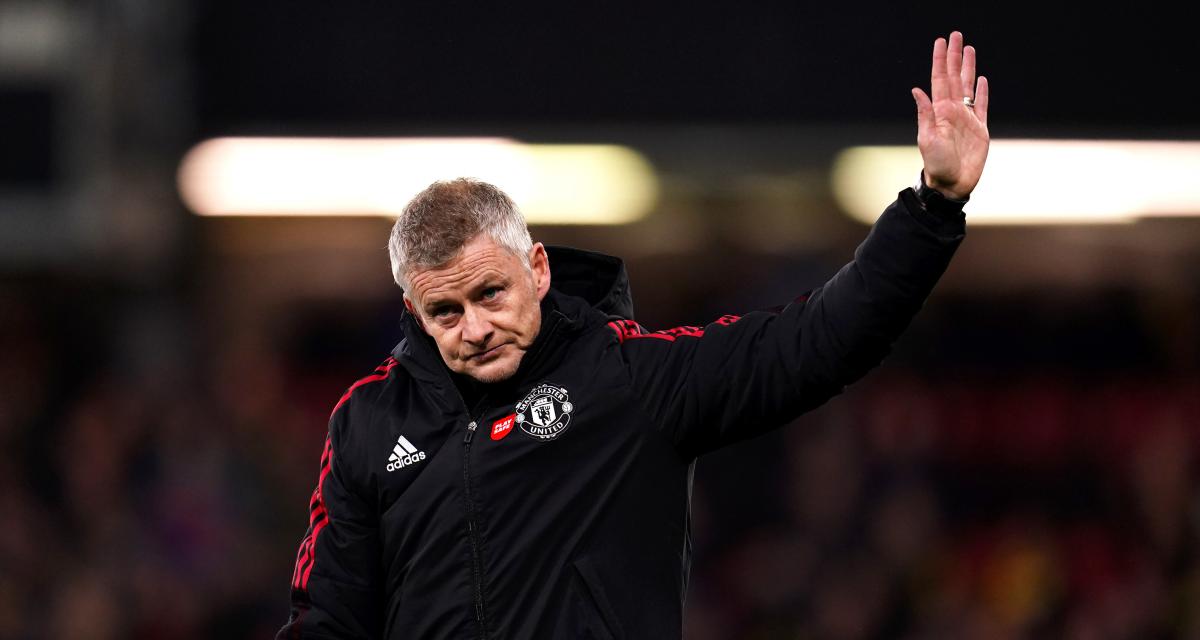 Ole Gunnar Solskjaer is no longer the coach of Manchester United. The Norwegian coach was officially dismissed on Sunday, the club announced. Solskjaer's 4-1 defeat by Watford on Saturday was the last straw for the Norwegian. He arrived at the helm of the Reds Devils in December 2018 and was under contract until 2024, leaving the club after four seasons.

The former Red Devil is paying for his side's disastrous start to the campaign, which has seen them fall to seventh in the Premier League table with five defeats.

Who will replace OGS? For the moment, the name of his successor is not yet known. However, the Manchester Evening News suggests that there are three possible replacements for the Norwegian: Erik Ten Hag (Ajax), Luis Enrique (Spain coach) and Brendan Rodgers (Leicester). Michael Carrick has been given the job of interim manager.