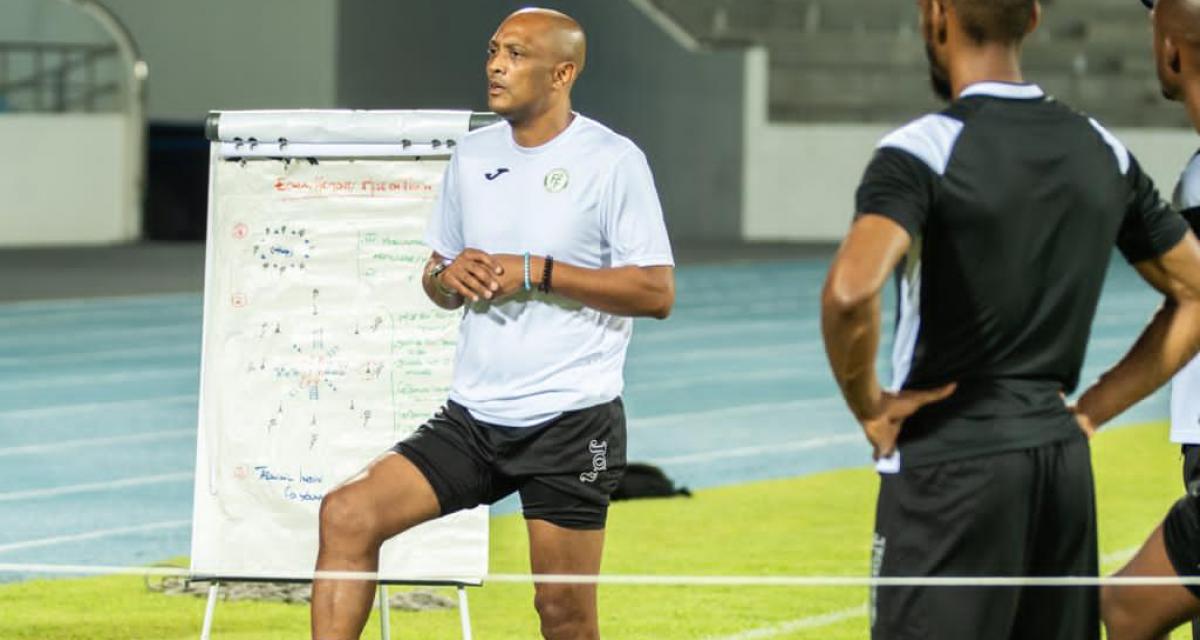 Amir Abdou is the new coach of Mauritania. The FFRIM made the decision on Wednesday 2 March during a meeting of its executive committee.

"Following consultations and exchanges with the highest authorities of the State, represented by the Ministry of Culture, Youth, Sports and Relations with Parliament, the Executive Committee of FFRIM has taken the following restructuring measures: Terminate the functions of the national coach, Mr. Didier Gomes Da Rosa and his entire technical staff; Appointment of Mr. Amir Abdou as national coach," said the statement of the Mauritanian authority.

Didier Gomes da Rosa did not last long on the bench of the Murabitounes. He had succeeded Corentin Martins in 2021. At the last Africa Cup of Nations in Cameroon, he lost all his group matches, finishing in last place. Amir Abdou arrives after eight years on the bench of the Comoros. He managed to qualify his country for its first AFCON in Cameroon where it reached the round of 16 by beating Ghana.