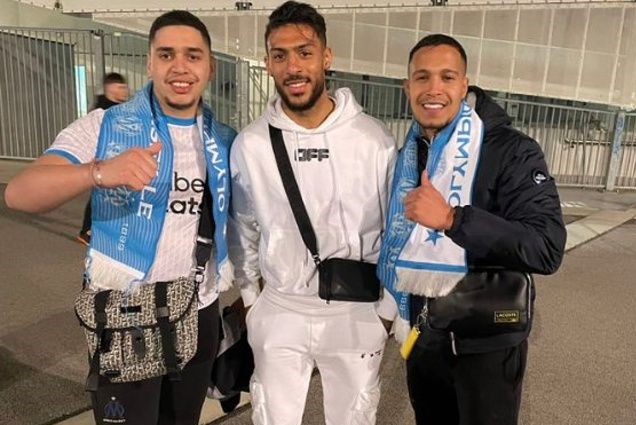 Los Angeles FC can thank its new recruit this summer, Denis Bouanga. The Gabonese striker arrived in MLS after French side ASSE was relegated to Ligue 2. It was the first opportunity to feel the pacy winger and  he gave his team a much-needed victory over Portland Timbers (2-1) in the league on Sunday, October 2.

While the two teams were tied 1-1 until the 90+5 in stoppage time, the 30-year-old player pulled out a trick secret to give the advantage to Los Angeles. Served on the side, the winger just played with several opposing defenders before putting the ball in the back of the net. It was his first goal in his new colors.