Morocco: A retirement pension for footballers 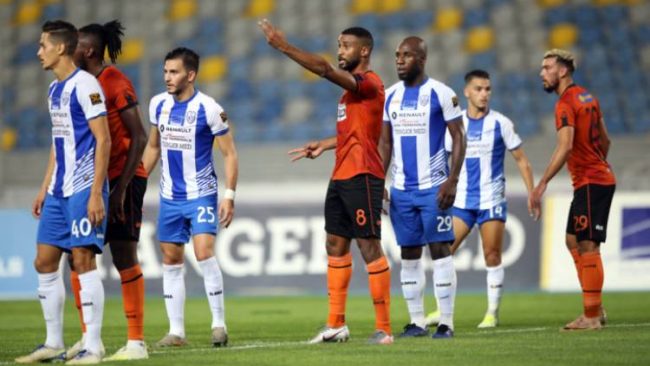 Morocco: A retirement pension for footballers

The Royal Moroccan Football Federation (FRMF) is working on a retirement pension for its players. This project will prevent former footballers from finding themselves without resources. Once they hang up their boots.

The president of the FRMF, Faouzi Lekjaa, has also stressed the need to organize a study day between the clubs and representatives of the tax authorities and the National Social Security Fund "to discuss the payment of taxes by football clubs and the payments due to the National Social Security Fund (CNSS) from next July". The aim is "to ensure that players have a dignified life after retirement", said the Moroccan football boss.

In Morocco, a few structures exist to support sportsmen in difficult situations after the end of their career, notably the Mohammed VI Foundation for Sports Champions. But many footballers find it difficult to make ends meet after their career ends.