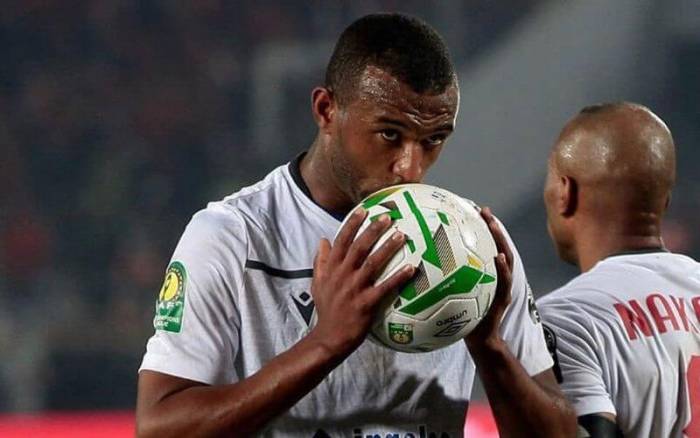 Ayoub El Kaabi has been in the running for the top scorer title since the beginning of the season and has not faltered in the final stretch. Even if he didn't score in the Moroccan classico (2-0) against AS FAR on Wednesday 28 July, the Wydad striker has managed to score 18 goals this season. This is two goals more than the Congolese Ben Malango (ex-Rajaoui), who left for Al Sharjah (United Arab Emirates) for 3.5 million dollars.

Soufiane Rahimi is in third place in the scoring charts. But the Raja Casablanca winger was the most decisive player of the season. In addition to his 14 goals, he has also dished out 12 assists in the league.

Axel Meye of Gabon, in fourth place, was another standout with 12 goals for Ittihad Tangiers.

Rahimi and El Kaâbi will also be in the running for the best player of the season award.